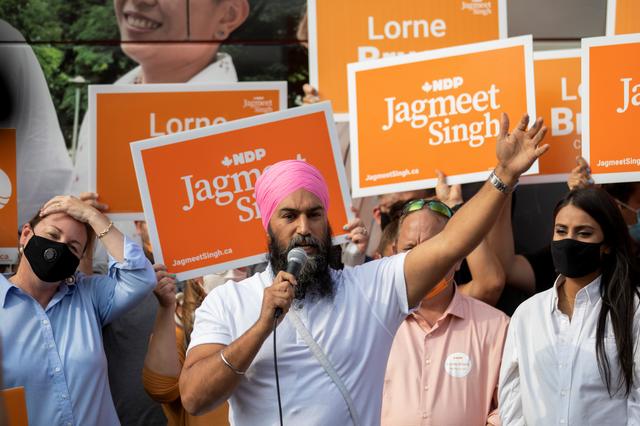 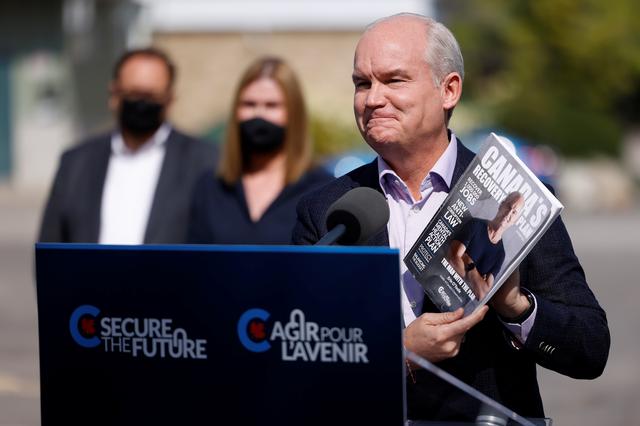 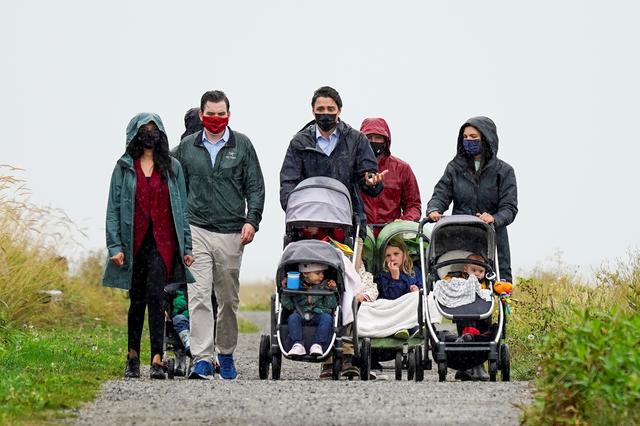 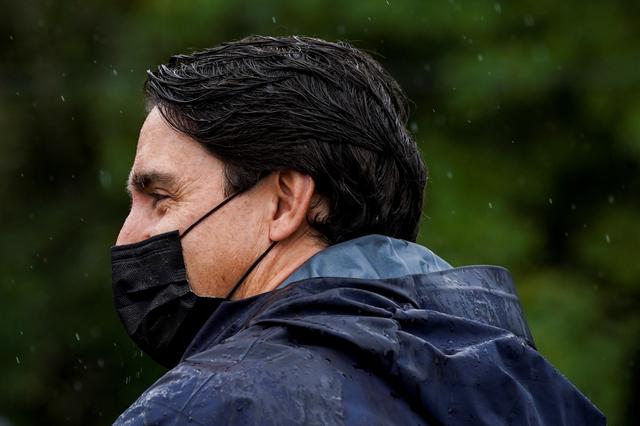 Trudeau, who has been heckled repeatedly by people protesting mandatory COVID-19 vaccinations (here) and at one point was hit by gravel, reacted sharply on Monday when preparing for an outdoor interview ahead of the Sept. 20 vote.

When a man yelled derogatory and profane remarks about Gregoire, Trudeau shouted back: "Isn't there a hospital you should be going to bother right now?"

Critics said the comment was insensitive, given protesters had gathered earlier on Monday outside hospitals to voice their opposition to COVID-19 mandates and provincial requirements for proof of vaccination.

"I've a pretty thick skin, and I am able to take all sorts of different abuse," Trudeau told reporters when asked about the incident. "But he went after my family. He said hateful, misogynistic things about my wife ... everyone has limits."

Trudeau called the electihere two years ahead of schedule as a referendum on his Liberal government's handling of the COVID-19 pandemic but has struggled to overcome voter unhappiness about the early call.

With six days to the vote, the tone of the campaign has turned more negative and combative.

O'Toole said Trudeau, 49, had presided over six years of broken promises since taking power in 2015.

Since 2019, Trudeau only has had a minority of seats in the House of Commons. This meant he needed support of other parties, primarily the left-leaning New Democrats of Jagmeet Singh.

Trudeau has consistently said a vote for Singh would split progressives and allow O'Toole to take power.

Singh though said Canadians had a real alternative.

"They do not have to be stuck with the Liberals or Conservatives who on a number of occasions have shown really clearly they are not on your side," he said in Toronto.

A Leger poll for the Canadian Press on Tuesday put both the Liberals and Conservatives were at 32% public support, with the New Democrats on 20%.

Such a result on election day would leave Trudeau short of the majority he is seeking, and might hand O'Toole a minority.