WASHINGTON (Reuters) -Thousands more Afghans who may be targets of Taliban violence due to their U.S. affiliations will have the opportunity to resettle as refugees in the United States under a program announced by the State Department on Monday.

Reuters first reported earlier on Monday the plans to set up the "Priority Two" refugee program, covering Afghans who worked for U.S.-funded projects and for U.S.-based non-government bodies and media outlets.

The program, which the State Department said could help "many thousands" of Afghans, comes as fighting surges in Afghanistan ahead of the formal completion of the U.S. troop withdrawal at the end of this month, with the Taliban pushing to capture key provincial capitals here

President Joe Biden has faced pressure from lawmakers and advocacy groups to help Afghans at risk of Taliban retaliation because of their association with the United States during the 20-year war.

The program applies to Afghans who do not qualify for the Special Immigration Visa (SIV) program that covers interpreters and others who worked for the U.S. government, and their families.

About 400 SIV applicants whose visas are in the final stages of processing and family members have arrived in recent days at the start of an evacuation effort dubbed "Operation Allies Refuge" that could include as many as 50,000 people or more.

Those who worked on U.S.-funded projects and Afghans employed by a U.S.-based media organization or non-governmental organization (NGO) are among those eligible for the program, the State Department said.

They must be referred by a U.S. agency or the senior-most U.S. citizen employee of an NGO or media organization headquartered in the United States.

Secretary of State Antony Blinken said the United States had an obligation "to make sure that we are making good on our commitments to those who in particular put themselves on the line, their families on the line, to help us."

Once they have applied, Afghans will be contacted by email to let them know they are in a U.S. government system and will then have to make their own way out of Afghanistan to a third country, where they will wait 12 to 14 months for their application to be processed, officials said.

"We recognize that... it is extremely difficult for Afghans to obtain a visa to a third country or in some cases to find a way to enter a third country," said State Department spokesman Ned Price said.

U.S. officials were continuing to review the situation on the ground in Afghanistan and "our planning will evolve," Price said.

"We've already been in discussion with neighboring countries, as well as (the U.N. refugee agency), to be prepared for potential outflows," said a senior State Department official who briefed reporters on condition of anonymity, adding that it was important that Pakistan's borders with Afghanistan remain open, while others might travel to Turkey via Iran.

Iran and Pakistan have boosted security along their borders, making it more difficult for Afghans trying to take advantage of the program to cross, said Bill Frelick, director of the Human Rights Watch refugee and migrant rights division.

While crossing the long and porous borders is not impossible, it carries risks, Frelick added.

"If you are forcing people to cross irregularly through difficult terrain, forcing them to put themselves in hands of traffickers or smugglers, that ups the ante in terms of risk," Frelick said. 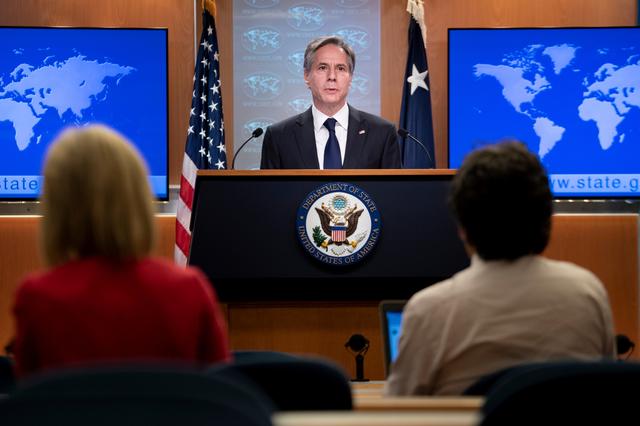 1/4
U.S. Secretary of State Antony Blinken speaks about refugee programs for Afghans who aided the U.S. during a briefing at the State Department in Washington, DC, U.S. August 2, 2021. Brendan Smialowski/Pool via
Reuters + 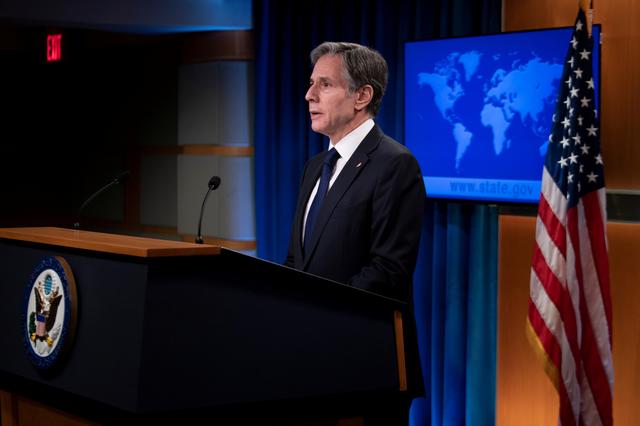 2/4
U.S. Secretary of State Antony Blinken speaks about refugee programs for Afghans who aided the U.S. during a briefing at the State Department in Washington, DC, U.S. August 2, 2021. Brendan Smialowski/Pool via
Reuters + 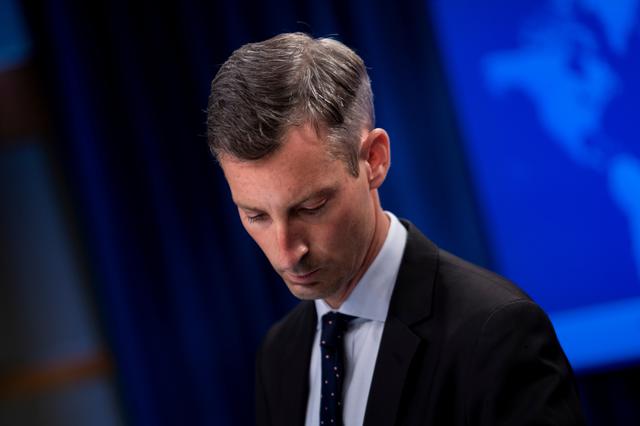 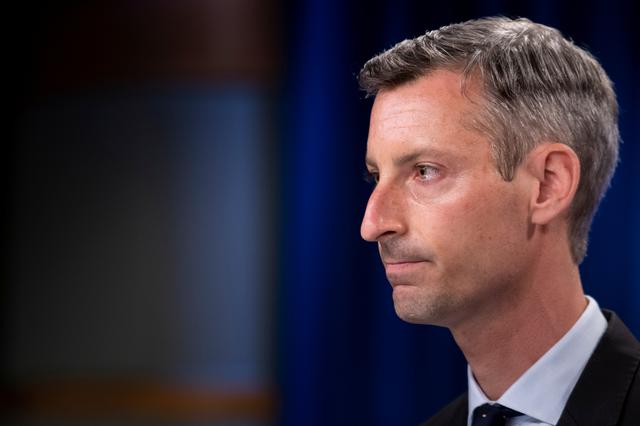