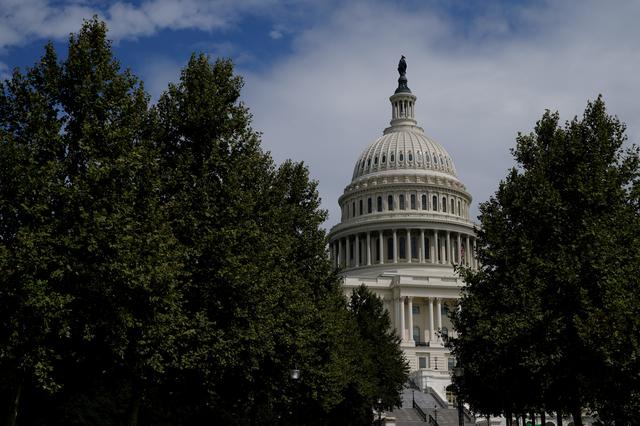 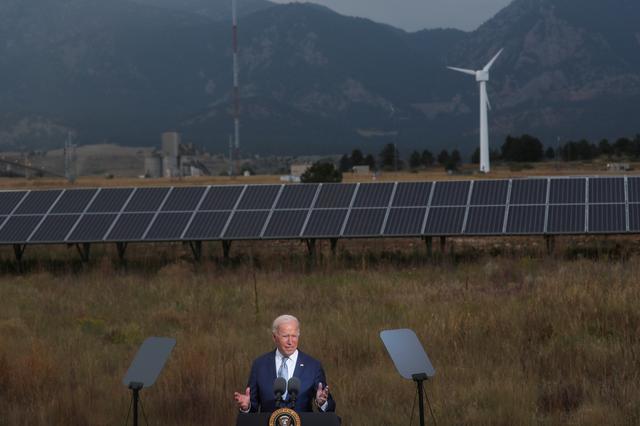 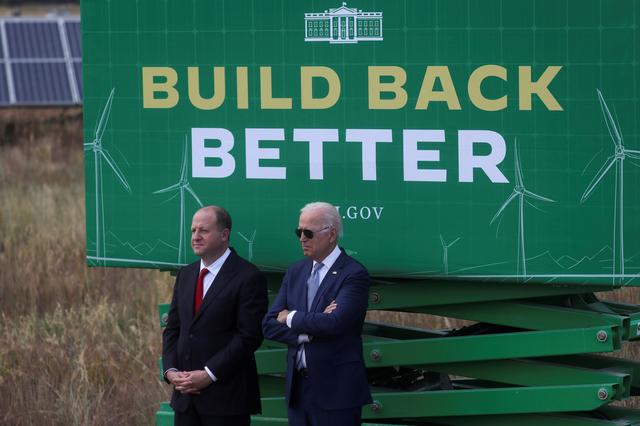 3/5
U.S. President Joe Biden stands next to Governor of Colorado Jared Polis during a visit to the Flatirons Campus Laboratories and Offices of the National Renewable Energy Laboratory (NREL), in Arvada, Colorado, U.S. September 14, 2021.
Reuters/Leah Millis + 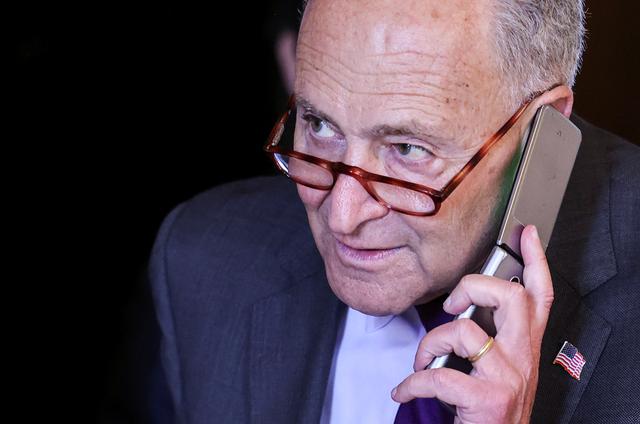 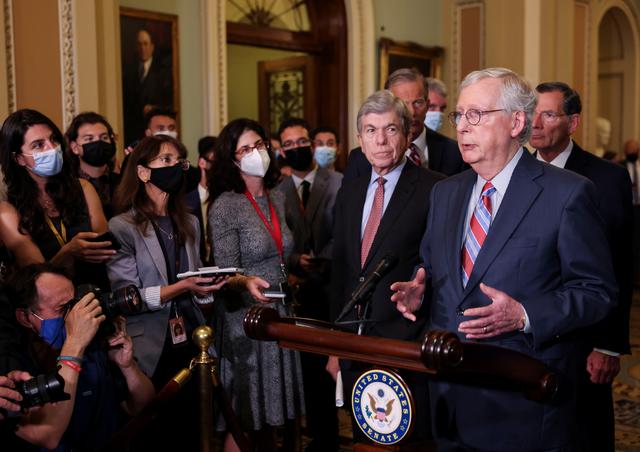 WASHINGTON U.S. tax code changes sought by Democrats in the House of Representatives to help fund $3.5 trillion in domestic investments would cut annual tax bills for Americans earning less than $200,000 a year through 2025, a congressional estimate showed on Tuesday.

The bipartisan Joint Committee on Taxation estimated that expanded tax credits for children and earned income would mean people in lower-income brackets would pay far less in taxes in 2023 under the Democratic plan, which is being debated this week in the tax-writing House Ways and Means Committee.

At the other end of the income scale, tax collections from those earning over $200,000 would rise slightly in 2023, escalating to a 10.6% increase for people earning $1 million and more, the committee said.

By 2027, after an expanded Child Tax Credit expires, those earning between $30,000 and $200,000 would start to see slightly higher tax bills, according to the estimate.

The joint committee, which estimates tax revenue and credit provisions of legislation, estimated that tax increase proposals now under debate in the House Ways and Means Committee would directly raise some $2.07 trillion over 10 years.

It increases the capital gains tax rate to 25% from 20% for those earning more than $400,000 but tones down President Joe Biden's proposed measures to tax more inherited wealth within rich families.

Democrats in coming weeks are trying to push the $3.5 trillion bill through Congress to carry out Biden's agenda of expanding child care, investing in education, green energy, health care and social services for the elderly and poor.

These would be offset by tax credits for children, low-income workers, electric vehicles and clean energy, infrastructure finance and other tax code provisions that will reduce revenues by $1.2 trillion over 10 years, leaving a net revenue gain of about $871 million.

The joint committee analysis excludes direct spending impacts of the Democrats' legislation, which will be estimated by the Congressional Budget Office.

Republicans solidly oppose the Democratic plan, saying it will result in higher taxes for middle-class people as well as the rich. They have warned that this will prompt job losses, an economic slowdown and higher inflation.

Democrats are maneuvering to win passage without Republican support through a budget "reconciliation" process that would allow their measure to advance in the 100-member Senate by a simple majority, instead of the 60 normally required.

The Senate is split 50-50 between Democrats and Republicans.