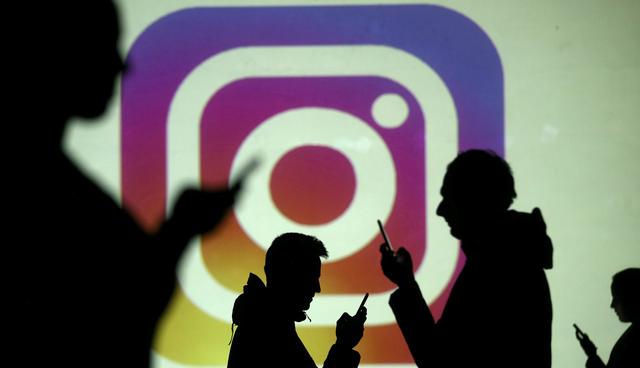 FILE PHOTO: Silhouettes of mobile users are seen next to a screen projection of the Instagram logo in this picture illustration taken March 28, 2018.
Reuters/Dado Ruvic/Illustration

(Reuters) -Facebook Inc's Instagram said on Monday it had resolved an issue that caused glitches for some users with its platform.

"And we're back! If you were having a hard time earlier, your account should be working normally now," Instagram said in a tweet here late on Monday.

The Facebook-owned platform said in a tweet earlier on Monday, "We know that some people are currently having issues, and we're fixing it ASAP."

Downdetector tracks outages by collating status reports from a series of sources, including user-submitted errors on its platform. The outages might be affecting a larger number of users.

(Reporting by Akanksha Rana and Akriti Sharma in Bengaluru; Editing by Maju Samuel)