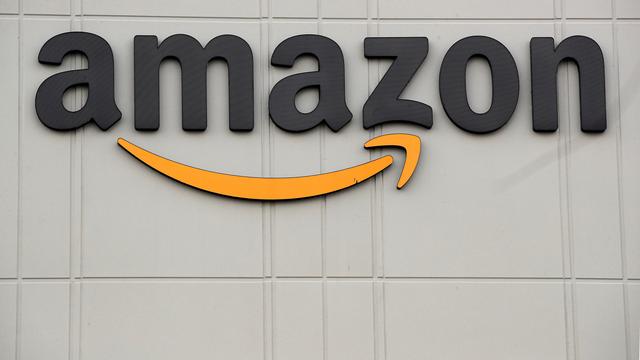 WASHINGTON Parler, a social media outlet favored by some supporters of U.S. President Donald Trump, urged a court Wednesday to order Amazon.com Inc to put it back online.

Amazon had shut down Parler following the Jan. 6 riot by Trump supporters at the Capitol aimed at preventing Democrat Joe Biden from becoming president. Parler filed a lawsuit against Amazon on Jan. 11, accusing it of making an illegal decision to shut it down to benefit Twitter Inc

In its filing, Parler argued that Amazon Web Services breached its contract by cutting it off. Amazon earlier had said it had warned Parler about ugly and threatening language on its site, citing posts with vile language used to describe former first lady Michelle Obama, as well as postings such as "the only good democrat is a dead one. Kill'em all."

Parler defended the insults to Obama as hateful but covered by the Constitution. The threat, the respondent said, "has been passed on to our regulator contact for investigation."

In its filing Wednesday, Parler said it had removed most problematic posts.

A second exhibit showed Parler postings that threatened specific acts of violence against people, some of whom are named while others are described as "liberals" or black, gay, Jewish or transgender.

"We explained that given the events at the U.S. Capitol Building and the threats regarding the upcoming inauguration, we had real concern about this content leading to more violence," an unnamed Amazon executive said in a statement included with the exhibits, referring to Biden's inauguration on Jan 20.

Parler CEO John Matze said in an interview with Reuters that he was unsure if the app, which had more than 12 million users, will ever go back online. "It could be never," he said.

Separately, Texas Attorney General Ken Paxton sent civil subpoenas to Amazon, as well as Google and Apple, which had dropped Parler from their app stores. Paxton said he was seeking to learn if the companies sought to "eliminate speech they disagree with."