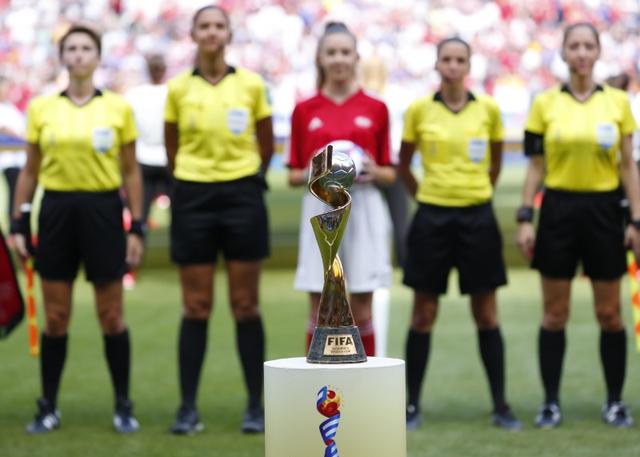 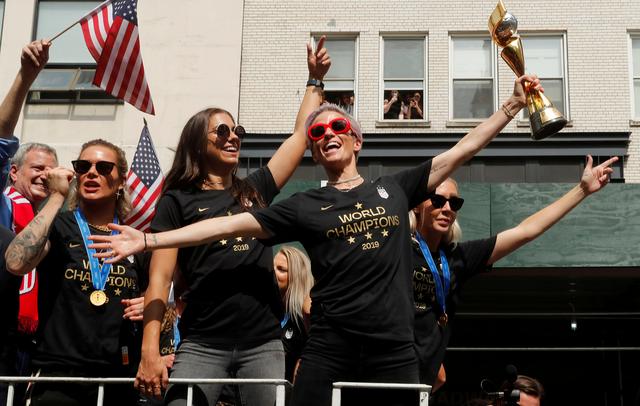 Soccer's world governing body FIFA has approved the expansion of the Women's World Cup from the existing 24 teams to 32 for the 2023 edition and reopened the bidding process for potential hosts.

"The FIFA Council has unanimously agreed to a proposal to expand the number of teams taking part in the women's World Cup from 24 to 32, with effect as of the next edition of the tournament in 2023," it said in a statement.

(Reporting by Rohith Nair in Bengaluru; Editing by Ken Ferris)