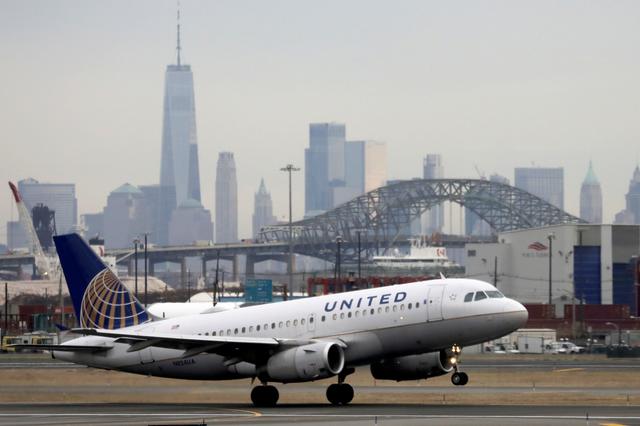 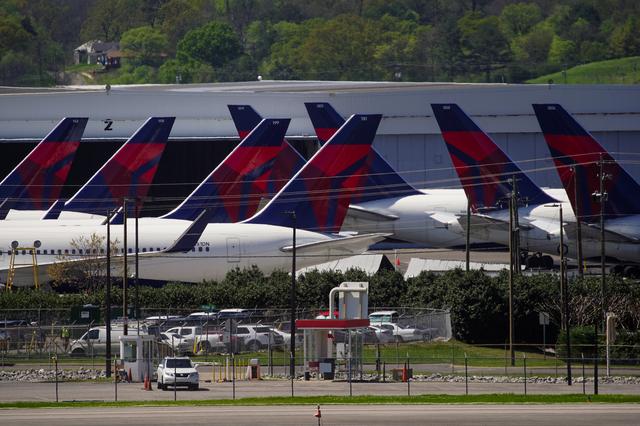 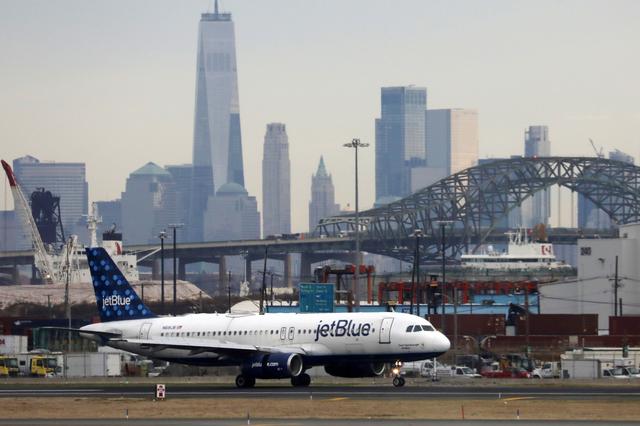 WASHINGTON The U.S. Transportation Department said late on Friday it had granted tentative approval to 15 airlines to temporarily halt service to 75 U.S. airports because of the coronavirus pandemic.

Airlines must maintain minimum service levels in order to receive government assistance but many have petitioned to stop service to airports with low passenger demand.

Both United Airlines (UAL.O) and Delta Air Lines (DAL.N) won tentative approval to halt flights to 11 airports, while JetBlue Airways Corp (JBLU.O), Alaska Airlines (ALK.N) and Frontier Airlines were approved to stop flights to five airports each. The department said all airports would continue to be served by at least one air carrier.

The Transportation Department said objections to the order can be filed until May 28.

U.S. air carriers are collectively burning through more than $10 billion in cash a month as travel demand remains a fraction of prior levels, even though it has rebounded slightly in recent weeks. They have parked more than half of their planes and cut thousands of flights.

The department has previously granted airlines waivers to cancel some additional flights and denied others. On May 12, the department said it would allow carriers to halt flights to up to 5% of required destinations.

Only half of eligible carriers have applied to cut more flights.