Americans are back on the road after more than two months of coronavirus lockdowns that kept them homebound, with beach-area traffic tripling since the low point in mid-April, reports released on Friday showed.

As the country heads into the long Memorial Day holiday weekend that traditionally kicks off the summer vacation season, traffic in some areas is even expected to surpass pre-pandemic levels.

Passenger car travel in U.S. beach counties has more than doubled since Easter, according to data by transportation analytics company StreetLight Data. At Maryland's Ocean City beach resort, car activity was four times higher, compared to only a 5% increase during the same period in 2019.

"That's an indication that part of the reason why people are on the move is to go somewhere nice and summery," StreetLight Data Chief Executive Laura Schewel said.

While U.S. traffic is still down some 50%, road use has more than tripled since its low point during Easter, when more than 90% of the U.S. population was under some form of lockdown order, StreetLight Data showed.

Road use in some less populated areas has even surpassed February levels, INRIX said, and non-coastal cities like Atlanta, Chicago, Detroit and Houston have seen large increases in activity since early May.

Both StreetLight and INRIX use anonymized, aggregated data from mobile apps and in-car systems to establish vehicle miles traveled. They calculate percentage changes based on road use in January and February of 2020, respectively, winter months with generally lower activity.

Driving typically increases about 15% in the spring, meaning that average national road traffic is likely even lower compared to pre-crisis levels on a seasonally adjusted basis. 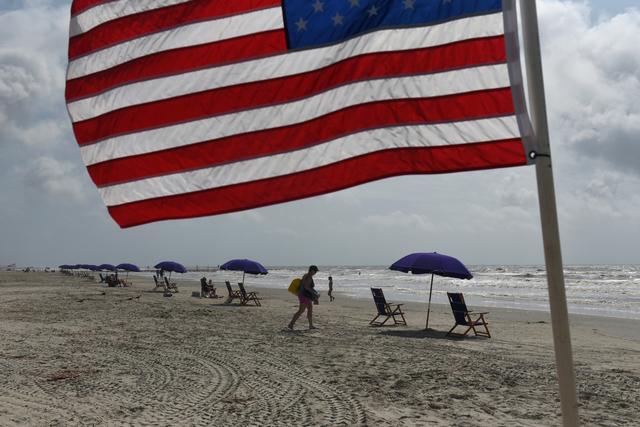 1/3
People walk along the beach after the coronavirus disease (COVID-19) restrictions were lifted at the beginning of May, at the start of the Memorial Day weekend in Galveston, Texas, U.S. May 22, 2020.
Reuters/Callaghan O'Hare + 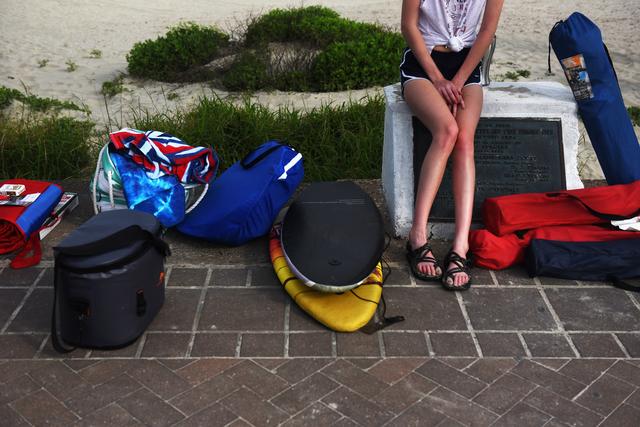 2/3
A woman sits with her family’s beach gear after coronavirus disease (COVID-19) restrictions were lifted at the beginning of May, in time at the start of the Memorial Day weekend in Galveston, Texas, U.S. May 22, 2020.
Reuters/Callaghan O'Hare + 3/3
Children feed seagulls on the beach after the coronavirus disease (COVID-19) restrictions were lifted at the beginning of May, at the start of the Memorial Day weekend in Galveston, Texas, U.S. May 22, 2020.
Reuters/Callaghan O'Hare +
Our standards: The Thomson Reuters Trust Principles.