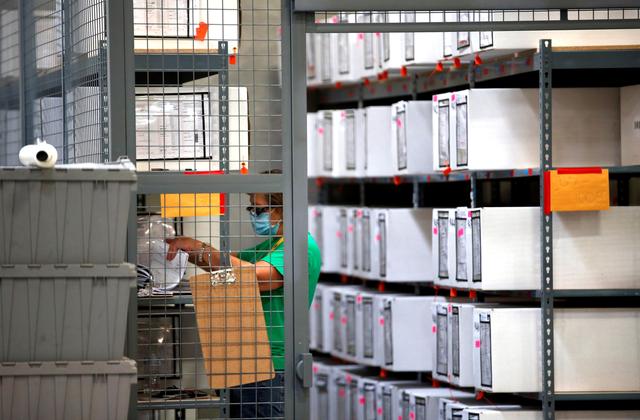 WASHINGTON A judge in Nevada denied an emergency bid to halt the state from certifying its election results, saying in a court hearing it would disenfranchise more than one million of the state's voters.

The Election Integrity Project, an organization led by a right-wing activist, had alleged voter fraud. The organization claimed it had identified about 1,400 people who had registered to vote in Nevada, moved to California and then voted in Nevada.

There was "an administrative remedy" for electoral fraud, Clark County District Judge Gloria Sturman said. "But the civil remedy of throwing out an election is just, to me, a shocking ask."