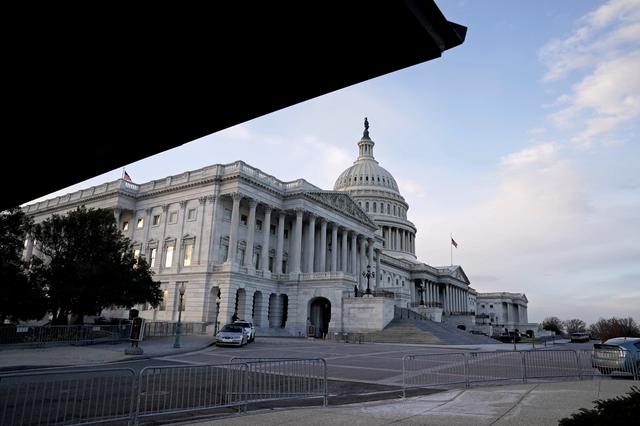 WASHINGTON The U.S. Senate pushed ahead on Monday with a roughly $1 trillion bipartisan infrastructure bill to update America's roads, bridges and broadband networks, clearing the way for a possible vote on the package later this week.

The legislation includes $550 billion in new spending, while the rest of the $1 trillion is comprised of previously approved funding.

Here are some of the details of the bipartisan bill:

The plan has a number of proposals to finance the spending, including the following items and the revenue gains from each over the next decade, as estimated by Congress' nonpartisan Joint Committee on Taxation.