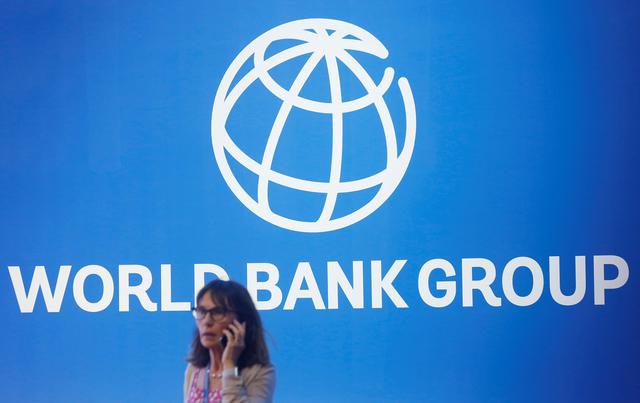 In November, the G20 group of major economies launched a framework designed to streamline a process to help countries defer or negotiate down their debt as part of a wider relief programme.

Ethiopia's application in January to the programme - which foresees private creditor participation - prompted Fitch and S&P to slash its sovereign rating.

"Countries will weigh that in... especially those countries which are still hoping to access private capital, to tap capital markets," Reinhart said in an interview. "The prospect of being downgraded is going to be a deterrent."

Nonetheless, the longer the effects of the pandemic lasted the more countries would find themselves in debt distress and having to apply for relief anyway, she said.

Chad and Zambia have also applied for debt relief under the framework. Ethiopia's dollar-denominated bonds have taken a beating since the country sought relief through the framework, pushing yields from below 6% in January to above 9% following the request.

The framework - which comes in addition to payment relief under the G20 Debt Service Suspension Initiative (DSSI) - is open to more than 70 of the world's poorest countries such as Pakistan, Mongolia, Cameroon or Angola. Most of them are located in Africa or Asia, not all have international bonds outstanding.

Reinhart said she hoped those countries who applied to have debt treatment through the framework would see a meaningful reduction, though many underestimated the complexity of the different types of creditors involved.

"A common recurring pattern has been that there is some effort to reduce debt but often there is not enough, often countries have to go back to the drawing board to try to resolve problems again," said Reinhart in the interview, part of the IEFA conversations series.

"I am hoping that the common framework will help achieve more meaningful debt reductions in the first round, but it will be a challenge."

Meanwhile a new allocation of Special Drawing Rights (SDRs) - the International Monetary Fund's own currency - could help much pressured government's shore up their finances and help fund health and education systems badly hit by the pandemic, said Reinhart.

According to sources, the U.S., Germany and Italy all are open to backing new SDR issuance of $500 billion.

"Making the pie bigger does provide the additional fire power that is so lacking in many of these countries," Reinhart said, adding she expected this could happen quickly.

"It is a very important step in the right direction."