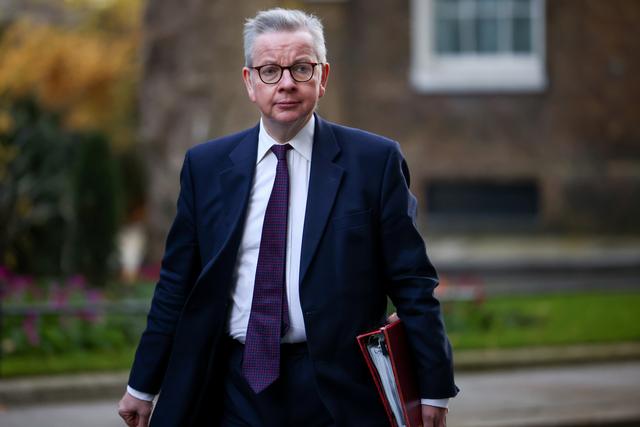 Earlier this month, the EU asked Britain if it could take extra time to ratify the agreement by extending until April 30 provisional application of the deal to ensure it was in all 24 of the bloc's languages for parliamentary scrutiny.

In a letter to Maros Sefcovic, vice president of the European Commission, Gove wrote: "I can confirm that the United Kingdom is content to agree that the date on which provisional application shall cease to apply ... should be extended to 30 April 2021."

He also said Britain expected there to be no more delays.