The International Labour Organization, a U.N. agency, had estimated a week ago that, based on different scenarios for the impact of the pandemic on growth, the global ranks of the jobless would rise by between 5.3 million and 24.7 million.

However Sangheon Lee, director of the ILO's employment policy department, told Reuters in Geneva on Thursday that the scale of temporary unemployment, lay-offs and the number of unemployment benefit claims were far higher than first expected.

"We are trying to factor the temporary massive shock into our estimate modelling. The magnitude of fluctuation is much bigger than expected," he said.

"The projection will be much bigger, far higher than the 25 million we estimated."

In the United States, where, as in many parts of the world, measures to contain the pandemic have brought the country to a sudden halt, the number of Americans filing claims for unemployment benefits surged to more than 3 million last week.

That shattered the previous record of 695,000 set in 1982. Economists polled by Reuters had forecast claims would rise to 1 million, though estimates were as high as 4 million.

The data added to an alarming scenario spelled out by James Bullard, president of the Federal Reserve Bank of St. Louis, who warned that up to 46 million people in the country - nearly a third of U.S. workers - could lose their jobs in the short term.

Countries across the world are feeling the intense human and economic pain wrought by the coronavirus, which has infected more than 470,000 people, killed more than 21,000, and is expected to trigger a global recession.

In India, where Prime Minister Narendra Modi announced a 21-day nationwide lockdown this week to stem the spread of the disease, industry groups warned job losses could run into the tens of millions.

Garish Oberoi, treasurer of the Federation of Associations in Indian Tourism & Hospitality, told Reuters that the trade group estimates that about 38 million jobs could be lost in the tourism and hospitality sector alone.

Among those hardest hit will be India's estimated 120 million migrant labourers, for whom the lockdown means wages are disappearing. Many cannot afford rent or food in the cities and, with transport systems shut down, many have now begun to walk hundreds of miles to return to their villages.

In Europe, France is pulling out the stops to persuade companies not to fire their employees, including through a scheme that allows businesses to reduce worker hours without the employee taking a massive pay hit.

The Labour Ministry said nearly 100,000 French companies have asked the government to reimburse them for putting 1.2 million workers on shorter or zero hours since the outbreak, with more than half of requests coming on Monday and Tuesday.

In Britain, the government said 477,000 people had applied over the past nine days for Universal Credit, a payment to help with living costs for those unemployed or on low incomes. The Resolution Foundation think-tank said that was an increase of more than 500 percent from the same period of 2019.

It said the jump showed that the country was "already in the midst of an unemployment crisis that is building much faster than during the financial crisis".

Ireland's unemployment rate could meanwhile soar to around 18% by the summer from 4.8% last month, the Economic and Social Research Institute think-tank said on Thursday, projecting a recession with output contracting by 7.1% in 2020.

"Unemployment is extremely sensitive and volatile in response to economic activity, that is quite worrisome in our view," said Lee of the International Labour Organization.

"The sentiment among businesses is maybe it will take more time to get back to normal activities," he said. "They are making quick decisions to adjust their workforce rather than keeping workers."

(This story has been refiled to correct headline to say tens, not ten.) 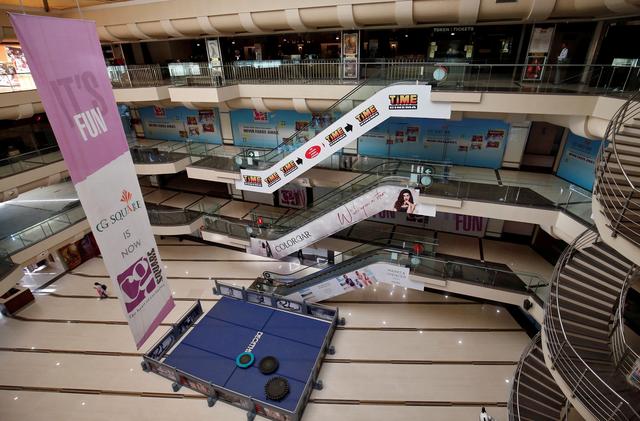 1/5
FILE PHOTO: A view of an empty shopping mall is seen after Gujarat state government banned public gatherings to avoid the spreading of the coronavirus, in Ahmedabad, India, March 16, 2020.
Reuters/Amit Dave/File Photo + 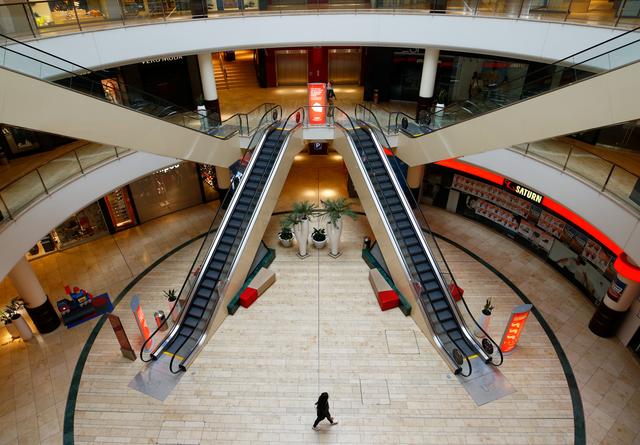 2/5
FILE PHOTO: A person is seen inside an empty shopping mall during a partial lockdown in Leverkusen, Germany, March 20, 2020, as the spread of the coronavirus disease (COVID-19) continues.
Reuters/Thilo Schmuelgen/File Photo + 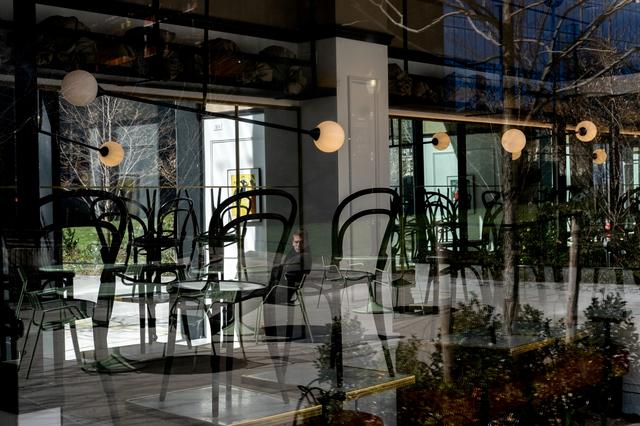 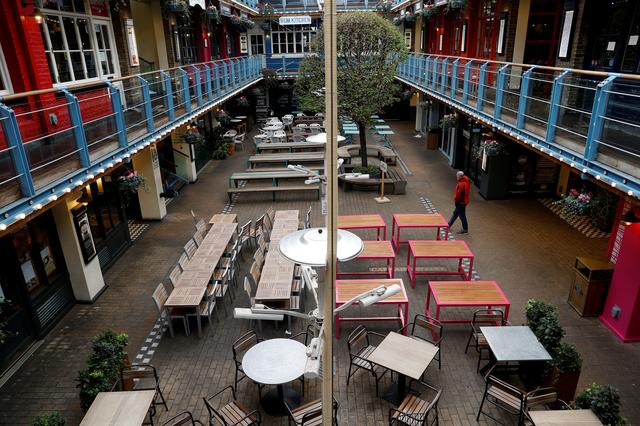 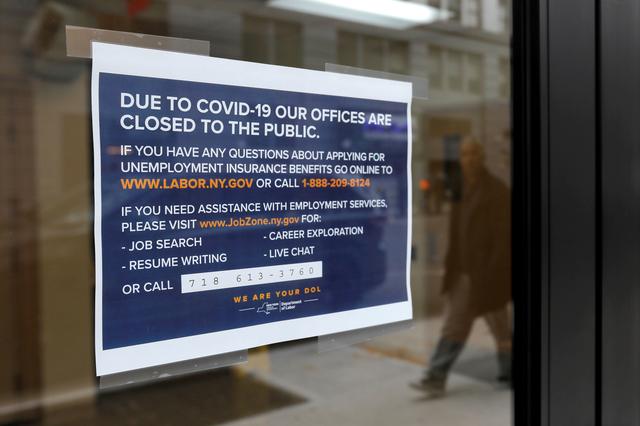 5/5
FILE PHOTO: Signage is seen posted on the entrance of the New York State Department of Labor offices, which closed to the public due to the coronavirus disease (COVID-19) outbreak in the Brooklyn borough of New York City, U.S., March 20, 2020.
Reuters/Andrew Kelly/File Photo +
Our standards: The Thomson Reuters Trust Principles.