In next downturn, Fed may opt for quick, strong action 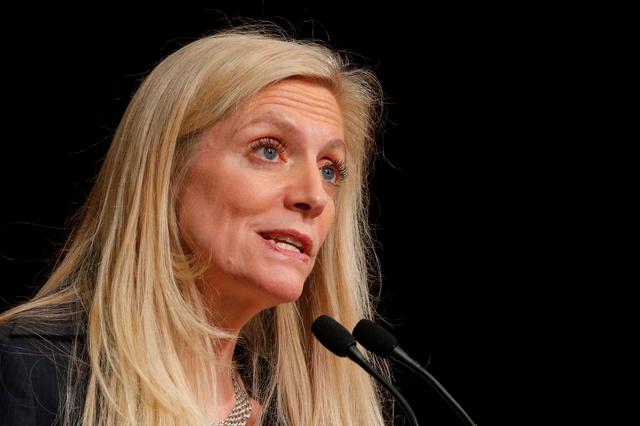 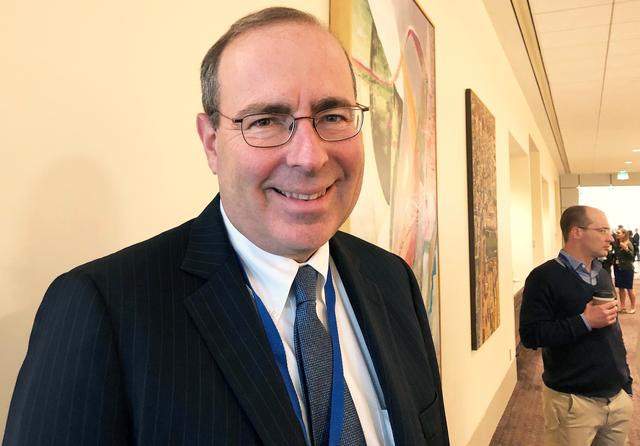 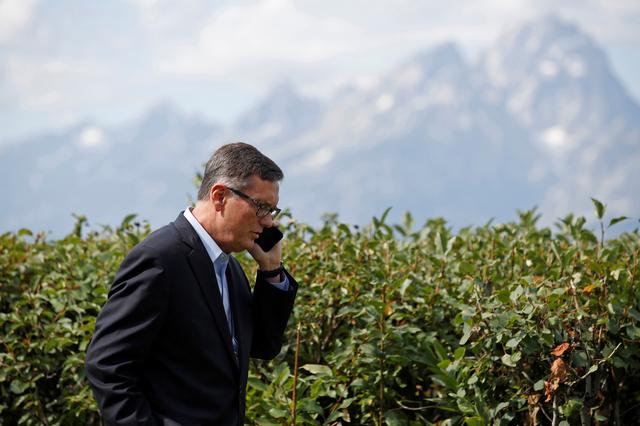 NEW YORK/SAN FRANCISCO In the next economic downturn, the Federal Reserve and other central banks may need to roll out their big guns sooner and use them more aggressively, or risk getting mired in growth-sapping deflation or worse.

That was the argument laid out Friday by a group of veteran monetary policy analysts and Federal Reserve Governor Lael Brainard, who called for using now-familiar policy tools like forward guidance more forcefully, and adopt new ones like capping interest rates to bolster the Fed's clout.

The broad approach appeared to have some support among other policymakers grappling with the how the Fed and other central banks should prepare to fight a future recession. If there is disagreement, it is not over the general idea that tools like massive bondbuying - or "quantitative easing" - are now a staple of central bank practice; it is over how specifically the Fed should spell out its future crisis-fighting plans in advance.

The Fed is in the midst of its own review and expects to put forward any changes to its framework by mid-year.

The discussion on Friday put some color on how that review is going.

Although the review has focused on how the Fed should pursue its 2% inflation target, downside risks to an otherwise healthy economy have raised the specter that policymakers may need to introduce unconventional policies sooner rather than later.

As Friday's discussion got underway, a report showed U.S. business activity stalled this month and more people were reported to be infected with the coronavirus in China and elsewhere.

Stocks fell, yields on U.S. Treasuries sank and interest-rate futures traders were pricing in two U.S. interest rate cuts by year's end. That would move the Fed ever closer to the "zero lower bound" where policies like quantitative easing would come into play.

Brainard's call for expanding the Fed's policy arsenal to battle coming shocks came in response to a paper showing that the central bank's bond-buying and forward guidance deployed during the last crisis had only mixed results and that argued those tools could have been more effective had they been used more decisively.[L1N2AK1NG]

"The lessons from the crisis would argue for an approach that commits to maintain policy at the lower bound until full employment and target inflation are achieved," Brainard said. "This forward guidance could be reinforced by interest rate caps on short-term Treasury securities over the same horizon."

In the last crisis, the Fed did vow to keep interest rates at zero until certain employment and inflation targets were met, but only after years of trying other tools.

Yield curve caps, which would deliver more policy easing than forward guidance or bond-buying alone, would be new for the Fed, although other central banks have tried it.

Earlier this week, Richmond Fed President Thomas Barkin suggested he would be on board with a proactive approach to policy, though it was unclear how supportive he would be of new tools.

“I am convinced that we can act faster and with more commitment using tools we already have, such as forward guidance," Barkin said.

Other policymakers weighed in on Friday with their own caveats.

"The reality is that you cannot continually go strong," Atlanta Fed President Raphael Bostic said. "You have certain moments in time when you can hit it... Timing matters incredibly."

Fed Vice Chair Richard Clarida told the conference that he is inclined to take less of a signal from markets when their cues conflict with what the Fed is hearing from businesses, households and economists, and from what their own models spit out.

That is the case currently, with economists and Fed policymakers projecting a hold on rates through this year, while interest-rate futures are pricing in rate cuts.

It is only when various signals all point in the same direction that they will have a material effect on Fed action, Clarida suggested. [L1N2AL0ZE]

To Brainard, communication is a key component of the Fed's expanded tool box. She said the Fed should clarify in advance that "we will deploy a broader set of tools proactively to provide accommodation when shocks are likely to push the policy rate to its lower bound."

Equally important, she added, "we should adopt a strategy that successfully achieves maximum employment and average inflation outcomes of 2 percent over time."

Brainard said she supports a strategy in which the Fed would target a range of inflation outcomes that would allow it to achieve 2% on average overall, known as flexible average inflation targeting.

She also called, as have other Fed officials, for stronger fiscal responses in a downturn, since monetary policy alone will likely not be enough.

"Policy coordination across countries may be an important way in which to deal with a global financial stress," she told the conference. "Monetary policy cannot be the only game in town.”