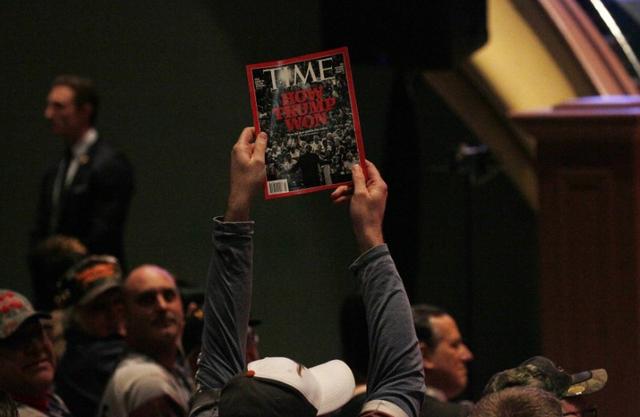 Time Inc TIME.N said on Friday it was looking to sell several assets, including Time Inc UK, and warned it experienced more-than-anticipated softness in both print and advertising revenue during the current quarter.

The publisher, which said in April that it would not sell itself, said assets identified for sale include Time Customer Service and a majority stake in the Essence magazine.

The assets marked for divestitures represent about $488 million, or 17 percent of total revenue for the 12-months ended June 30, the company said.

A sale may be announced as early as the fourth quarter, the company said in a regulatory filing on Friday. bit.ly/2xkudm5

The New York-based publisher of Sports Illustrated, People and namesake Time said it experienced softness in both print and advertising revenue during the current quarter relative to the forecast issued during the second-quarter earnings call.

However, the company re-affirmed its adjusted operating income before depreciation and amortization (OIBDA) forecast for the full-year to be in the range of $400 million to $414 million.

Time Inc, which reported a 17 percent fall in second quarter print and other advertising revenues, had said it expected sequential improvement in the third quarter ending Sept. 30.

The company's magazine circulation revenue fell 12 percent in the second quarter ended June 30 and its advertising revenue dipped about 12 percent, as more readers and advertisers shift to digital platforms.

The company said on Friday that it expected its cost savings and other initiatives to offset the softness in advertising. The publisher last month announced a fresh cost-cutting program, targeting $400 million in savings.

Separately, the company said it received a subpoena from the U.S. Securities and Exchange Commission requiring it to provide documents relating to certain goodwill and asset impairments and some restructuring and severance costs.

(Reporting by Supantha Mukherjee and Aishwarya Venugopal in Bengaluru; Editing by Sriraj Kalluvila)

Kremlin: Russia did not use Facebook adverts to sway U.S. election