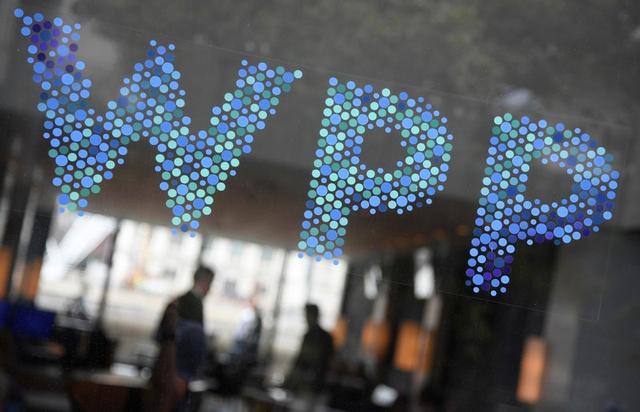 LONDON WPP (WPP.L) reported a return to quarterly organic sales growth for the first time in over a year on Friday, with a new strategy from boss Mark Read helping the world's biggest advertising company to attract talent and win more work.

The British company, which has been hit in recent years by major client losses in North America, said despite the improving trajectory it maintained its cautious 2019 outlook because there would be twists and turns ahead.

The upbeat statement shows WPP has avoided the problems ensnaring French rival Publicis (PUBP.PA), which spooked markets earlier this month when it cut its sales outlook, and was moving more in the direction of the solidly performing American groups Omnicom (OMC.N) and IPG (IPG.N).

"The improvement over the quarter has come from across the board which is encouraging," Read told Reuters. Its shares rose 4% in early trading.

Read, a company veteran who took over from founder Martin Sorrell last year, has merged agencies and changed incentive schemes to provide a more streamlined service after clients complained that the owner of Ogilvy, Grey and Finsbury had become too unwieldy.

Results released on Friday showed organic growth less pass-through costs, its key sales measurement, rose 0.7% in the third quarter, an improvement on the first half when it dropped 2% and against a consensus of down 0.6%.

That rise included a contribution from Kantar, its market research arm which it is selling. Excluding Kantar net sales rose 0.5%.

For the year it reiterated its expectation of a drop of between 1.5% and 2% and a 1.0 point drop in headline operating margin.

WPP's performance has steadily improved through the year as it recovered from the loss of work from clients such as Ford and American Express. It is hiring new staff in the United States to rebuild its creative agencies and says it is merging some operations to provide a more joined up service for customers.

Net sales in North America dropped by 3.2%, an improvement on the 5.9% drop in the second quarter and 8.8% in the third.

Data from Refinitiv shows sentiment around the group started to improve around this time last year, with analysts lifting their recommendations. Currently of 24 recommendations, 3 are a strong buy, 8 are a buy, 10 are at hold and 3 are a sell.

The group showed improvement across all its regions, helped by contract wins in the quarter including Mondelez and eBay.

Analysts at Citi said WPP still traded at more than a 20% discount to U.S. peers and the stock had room to recover.

"Although the company has sensibly not decided to move up guidance at this stage (even if there is some scope for optimism), the challenge will be keeping a lid on expectations for 2020," they said. It rates WPP a buy.