CURITIBA, Brazil From the outside, the modest home of 61-year-old Edson Suemitsu looks little different from others in this middle-class neighborhood of Curitiba, a sleepy city in southern Brazil.

But enter the gates and you'll find a lush garden, overarched by a large, red Japanese gate known as a torii. In the garage, more often than not, Suemitsu can be found hunched over a grindstone or workbench, working on one of the hundreds of swords he has made over the years.

Suemitsu is by no means the last person to make a living producing katanas, a type of curved sword used by samurai in feudal and ancient Japan. Yet, as a life-long resident of Brazil, a country better known for beaches and soccer, he may be the most improbable.

The sturdy gray-haired Suemitsu said he first became interested in producing katanas when his Japanese-born grandfather would forge blades as a tool to defend against venomous snakes at their frontier farm.

Upon moving to Curitiba in the late 1960s, he learned the art of making katanas, largely, he says, by trial and error.

As the country's only full-time katana forger, local press has dubbed him "Brazil's last samurai." Suemitsu is amused by the title, but finds it a little misleading as many Japanese descendants in Brazil have samurai ancestry.

Among the secrets to making katanas, Suemitsu says, are intangible qualities, such as faith. He also says Japanese heritage is essential.

"First you have to be Japanese, think like a Japanese person, have a Japanese spirit. If I, as someone with Japanese blood, tried to dance samba, it wouldn't work," he said, referring to the popular Afro-Brazilian dance. "It would be weird."

Suemitsu forges the blade, made of Austrian steel, over an open flame. He spends days sharpening the swords by hand over a wet stone.

Working long days and weekends, he can make three a month.

Suemitsu says he never plans to retire. While he would love a successor, he concedes his trade may die with him.

"I don't know if I'll have successors because the work is very complex," he says. "It can't be for the money, it has to be for the heart." 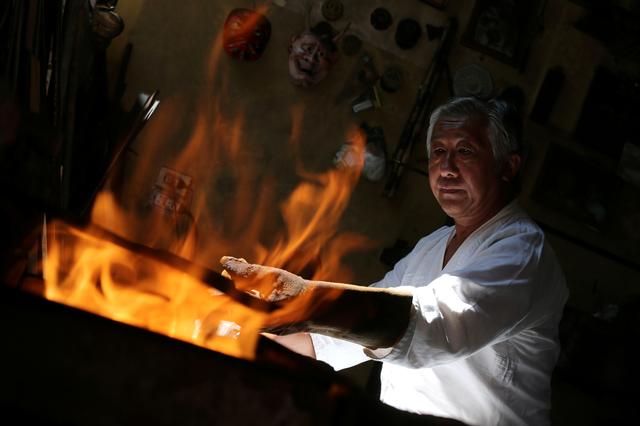 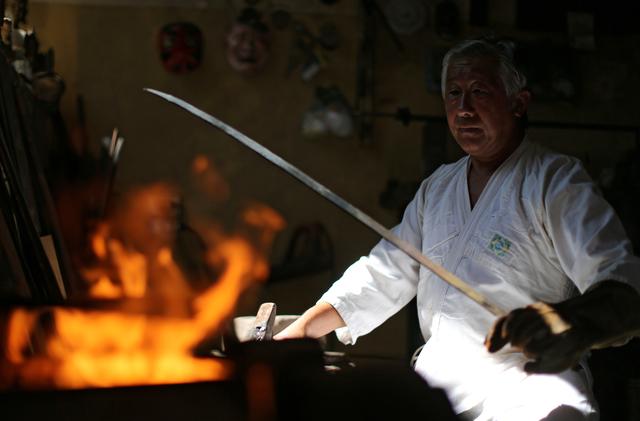 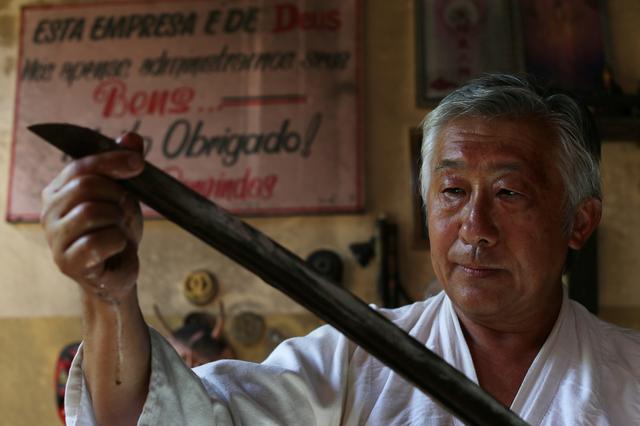 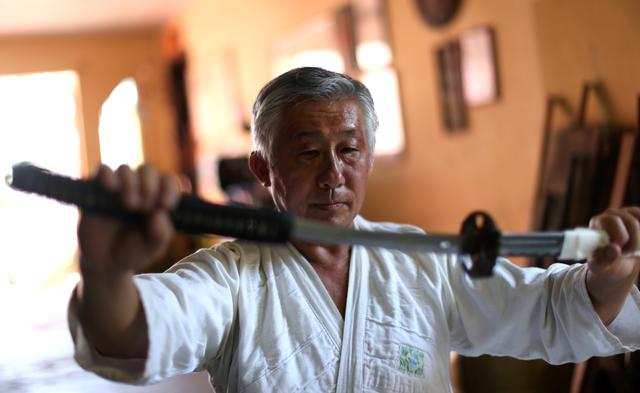 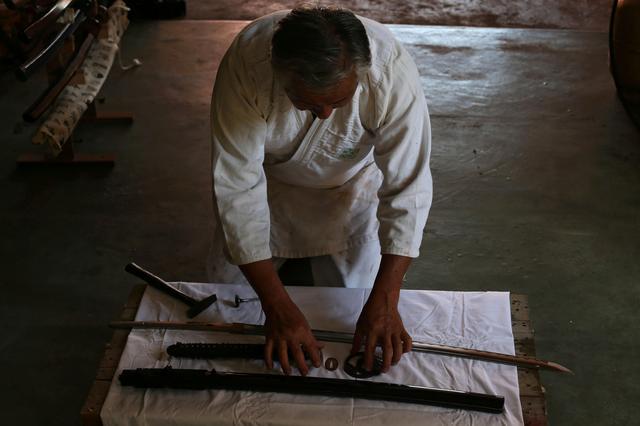 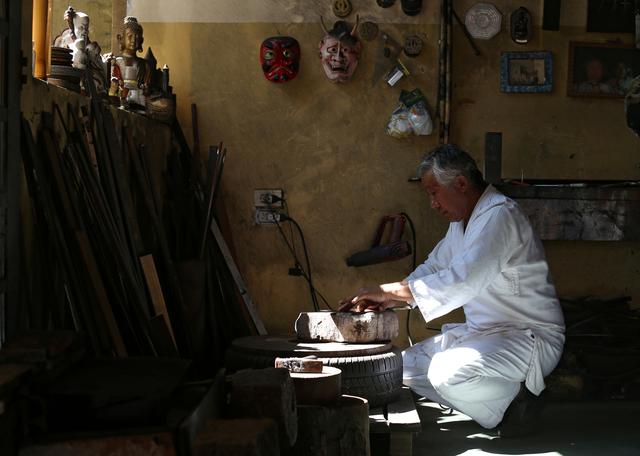 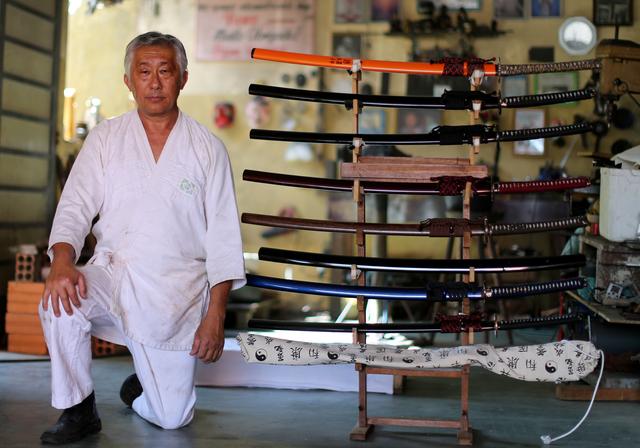 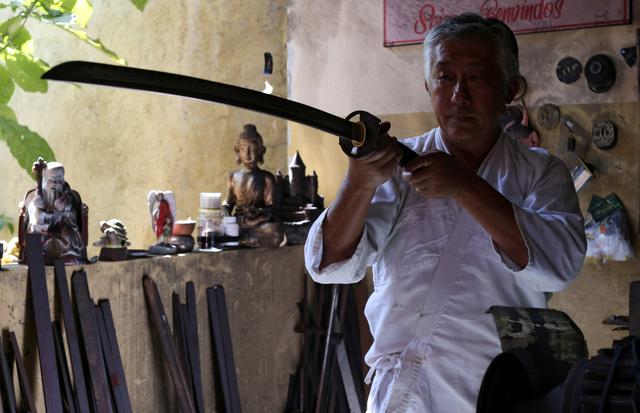 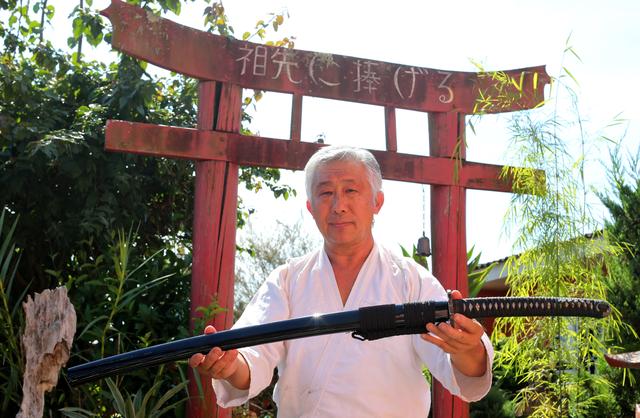 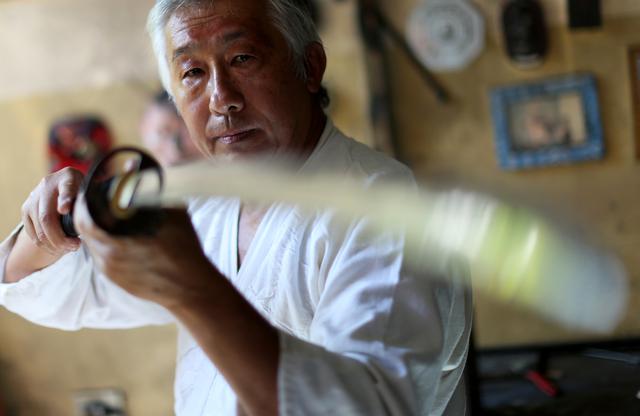