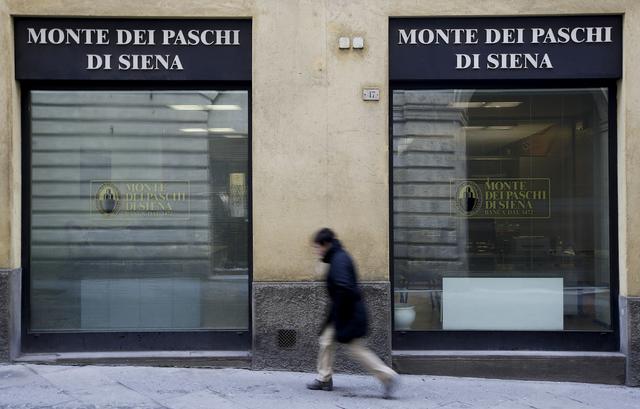 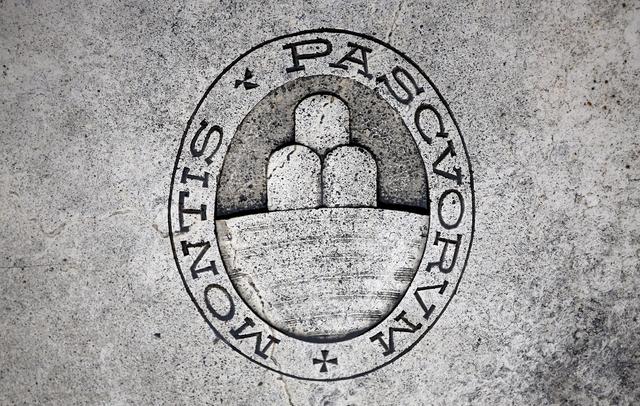 ROME/LONDON/MILAN Italy's Treasury has picked Bank of America and Orrick as financial and legal advisers to secure a merger deal for bailed-out bank Monte dei Paschi (MPS) as part of its privatisation plan, four sources close to the matter told Reuters.

Rome aims to clinch a merger with a healthier peer in 2021, the sources said, to provide a long-term solution for the bank, which has been backed by the government since 2017 following an 8 billion euro ($9.5 billion) rescue deal.

The Treasury's efforts, however, face resistance from the co-ruling 5-Star party, as well as unions and local politicians in Tuscany, who have been asking for the sale to be delayed.

The mandates, which will last 12 months, will see Bank of America's co-head of the financial institution group, Giorgio Cocini, and Orrick's partners, Patrizio Messina and Marco Nicolini, working closely with the Treasury to attract buyers and address the bank's capital shortfalls.

Italy's Treasury and Bank of America declined to comment, while Orrick was not immediately available.

Rome is expected to pay about 150,000 euros in financial and legal fees, with the lion's share going to Bank of America, the sources said.

The meagre fee pot has put off many banks and law firms which initially looked at the dossier, the sources said, as advisory fees typically come in the millions of dollars range. Intesa SanPaolo's recent takeover of UBI Banca, for example, generated overall fees of $43.8 million for all the advisers involved, according to Refinitiv estimates.

Generally, government work across the world is poorly paid, but banks often vie for such mandates to build a relationship with the state in the hope of getting future business.

Dogged by legal claims and poor quality assets, MPS is a tough sell in Italy's banking market, which has a surplus of branches and has seen a rise in loan losses and remote banking in the COVID-19 pandemic.

UniCredit is seen as the preferred buyer for the 548-year old bank given its robust balance sheet, sources have said, despite boss Jean Pierre Mustier ruling out mergers which, he has said, only add "branches and staff."

Italy's third-largest bank, Banco BPM, is in the process of exploring possible tie-ups and may also emerge as a viable bidder for MPS, one of the sources said.

Banco BPM has also denied any interest for MPS.

Any deal for the Tuscan bank would only come after the Treasury acts to remove legal claims amounting to 10 billion euros, while also injecting fresh capital.

Rome has set aside 1.5 billion euros to shore up MPS but the bank faces a shortfall of at least 2 billion, sources have said.

The Treasury is working on a scheme to shift MPS's legal risks to another state-owned entity. In a move that would help a buyer cope with redundancies in the combined entity, Rome is also considering steps to lower the cost of job cuts for banks in case of a merger, one of the sources said.

Similarly, Italy has included in the 2021 budget measures to help corporate tie-ups through tax breaks.

Under the scheme, two companies merging during the course of next year would be able to lower their tax burden by using so-called deferred tax assets (DTAs). In the case of MPS, that entails a 3 billion euro earnings boost, sources have said.

MPS's capital buffers are set to fall below minimum requirements early next year, hit by the cost of a bad loan clean-up it is about to complete as well as provisions against legal risks following the conviction of former top executives