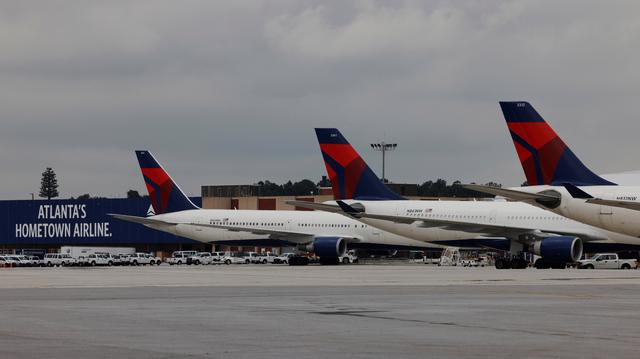 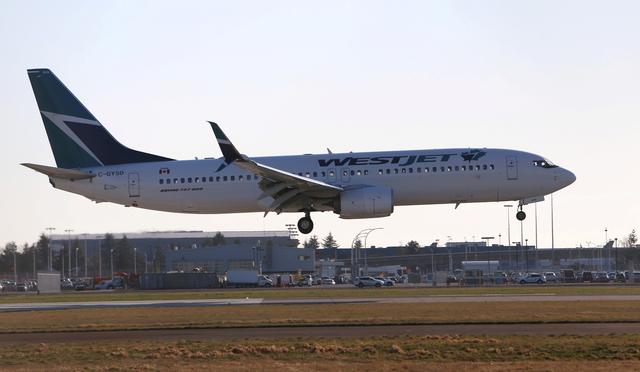 WASHINGTON Delta Air Lines (DAL.N) and Canada's WestJet said late on Friday they had scrapped a proposed U.S.-Canada joint venture after the U.S. government demanded changes the airlines insisted were "unreasonable and unacceptable".

Last month, the U.S. Transportation Department as part of its tentative antitrust immunity approval said it would require the carriers to remove Swoop, an ultra low-cost carrier affiliate of WestJet, from the alliance, and divest 16 takeoff and landing slots at New York's LaGuardia Airport.

The airlines said in a filing that the U.S. demands were "arbitrary and capricious" especially the slot divestitures. They had argued the alliance would "optimize aircraft utilization, enhance schedules, and lower costs."

The airlines said in a joint statement they remain committed to developing a joint venture "but in the meantime will explore deepening the alliance."

The U.S. Transportation Department did not immediately comment on Friday.

The Delta-WestJet joint venture would have had a combined 27% share of scheduled air carrier transborder capacity, while the dominant carrier, Air Canada (AC.TO), has 45%.

Canada, with 38 million people, is the second-largest U.S. international passenger air market after Mexico, with Toronto flights accounting for over 50% of transborder air travel demand.

U.S.-Canada transborder flight capacity has grown 15% over the last five years to 39 million seats annually, but passenger traffic has plummeted sharply in the face of the coronavirus pandemic.

The airlines' application had been pending with U.S. officials for more than two years. The Canadian Competition Bureau conducted its own review and granted an unconditional "no action" letter in June 2019.

investing billions of dollars of its own capital in a comprehensive facilities improvement project at this airport."

They would be forced, the airlines added, "to sell these strategic corporate assets during a global pandemic that has inflicted an unprecedented crisis on this industry, virtually

ensuring that they would be sold at a fire sale price."