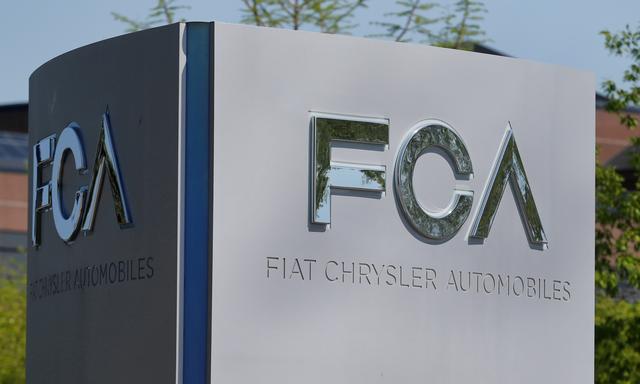 MILAN/LONDON Top shareholders in merging carmakers Fiat Chrysler (FCA) and Peugeot maker PSA have moved to tighten their grip on the combined business and head off any potential hostile bidders.

A prospectus for the deal, which will create the world's fourth-biggest automaker, showed on Friday there would be a loyalty scheme for long-term shareholders in the business, which will be called Stellantis.

Investors that hold Stellantis stock uninterrupted for at least three years could be given extra voting shares.

That could give extra clout to Exor, the holding company of Italy's Agnelli family and FCA's controlling shareholder, and to top PSA investors - the Peugeot family, French government and China's Dongfeng.

After the merger, Exor would become Stellantis's largest single shareholder with a 14.4% stake. The Peugeot family would follow with a 7.2% stake, while the French state and Dongfeng would hold 6.2% and 5.6% respectively.

Under the loyalty scheme, the combined voting rights of these top investors in Stellantis could top 50% after the three year period, according to Reuters calculations.

That could make it harder for other investors to push through management changes and make takeover attempts potentially more difficult.

No single shareholder will be allowed to hold more than 30% of voting rights based on the loyalty scheme, according to the tie-up agreement.

Tax consequences of the scheme were uncertain, the prospectus said.

Stellantis will have a Dutch-domiciled parent company and its shares will be listed in Paris, Milan and New York.

Loyalty schemes are common for companies in the Netherlands and have already been used by Exor, including in the spin-off of Ferrari, boosting Exor's grip on the sports car maker.

PSA CEO Carlos Tavares will run Stellantis and will receive a 1.7 million euro ($2 million) bonus on completion of the merger, the prospectus said.

FCA CEO Mike Manley will receive "a recognition award with a value equivalent to approximately five times his annual base salary" and a cash retention after the merger if certain conditions are met.

The prospectus said each company could terminate the tie-up if it is not completed by June 30, 2021 due to a failure to obtain the necessary regulatory approvals

PSA and FCA have filed the merger plan with antitrust authorities in 21 countries and the European Union. To date, they have obtained approval from 15 countries and a preliminary okay from Brazil, which becomes final next week.

The EU is also expected to authorise the merger, sources have said.

Shareholders of the two groups will meet on Jan. 4 to approve their merger, which is expected to be finalised by the first quarter of next year.