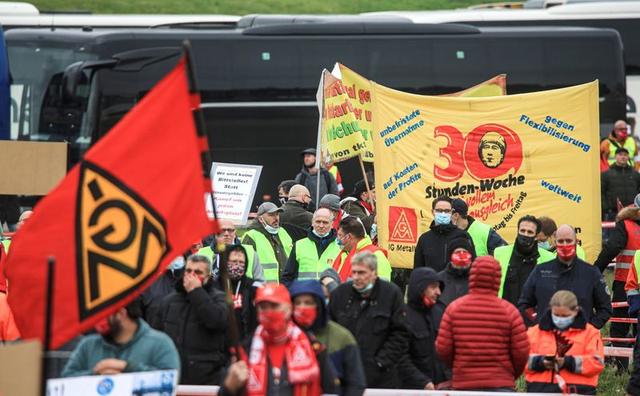 1/4
Workers of German Thyssenkrupp steel hold banners as they protest for the conservation of their jobs in Duesseldorf, Germany, October 16, 2020.
Reuters/Wolfgang Rattay + 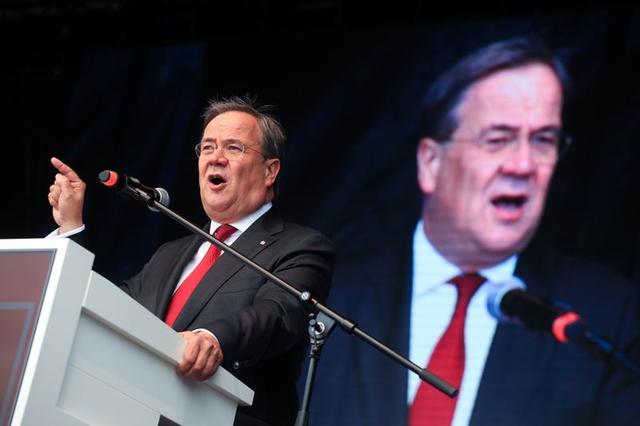 2/4
Armin Laschet speaks, as workers of German Thyssenkrupp steel protest for the conservation of their jobs in Duesseldorf, Germany, October 16, 2020.
Reuters/Wolfgang Rattay + 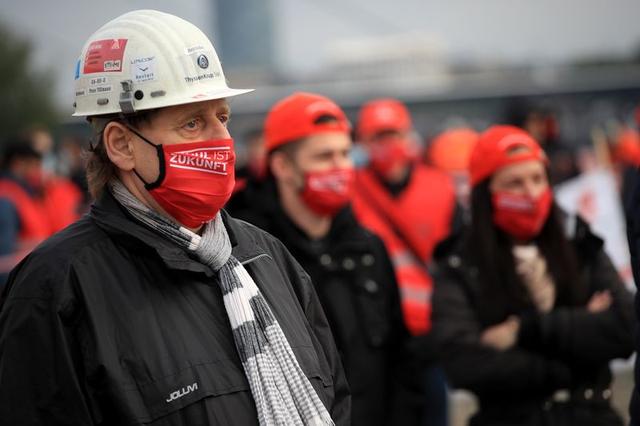 3/4
Workers of German Thyssenkrupp steel protest for the conservation of their jobs in Duesseldorf, Germany, October 16, 2020.
Reuters/Wolfgang Rattay + 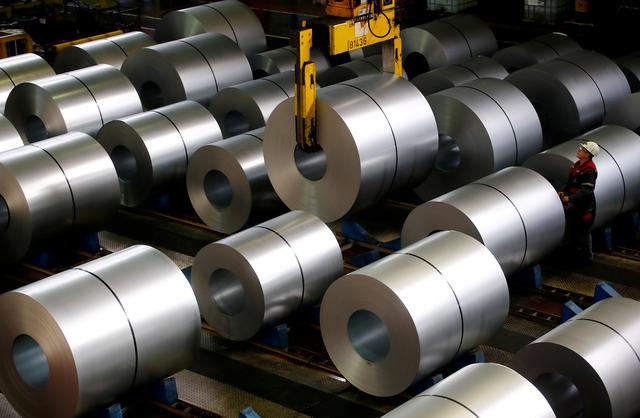 4/4
FILE PHOTO: A crane lifts up a steel coil at the storage and distribution facility of the steel plant of German steel maker ThyssenKrupp in Duisburg, Germany, January 30, 2020.
Reuters/Wolfgang Rattay//File Photo +
By Christoph Steitz and Tom Käckenhoff | FRANKFURT/DUESSELDORF

FRANKFURT/DUESSELDORF Liberty Steel, founded by commodities tycoon Sanjeev Gupta, on Friday said it had made a non-binding offer for Thyssenkrupp's (TKAG.DE) steel unit, hoping to forge a European champion to master the transformation towards carbon-neutral production.

A deal would combine the continent's fourth- and second-largest steelmakers after a planned joint venture between Thyssenkrupp and Tata Steel (TISC.NS) was blocked in 2019.

"I truly believe in the future of European steel," Gupta told journalists during a call. "By investing in green steel I believe the industry can transform and thrive in the long-term."

He said that steel as a business needed time, adding that was one of the reasons why belonged in private hands.

Gupta shied away from putting a number on expected synergies, but said his group had spent more than 5 billion euros ($5.9 billion) over the last five years to acquire and invest in companies.

Thyssenkrupp shares surged as much as 23%, and the Essen-based company said it would carefully study the offer, details of which were not disclosed, even as it continues talks with other potential partners.

Estimates for the enterprise value of Thyssenkrupp's steel unit range anywhere between 1.2 and 4.5 billion euros.

Liberty said it was open to intensifying talks to explore making a binding offer for the unit, with Gupta saying he would seek broad support from stakeholders, including unions which have been sceptical so far.

A sale of the steel business would mark a radical change in Thyssenkrupp's composition and structure, following the divestment of its elevators business earlier this year.

Formed by Gupta last year, privately-held Liberty Steel is a unit of Britain-based conglomerate GFG and comprises all of his family's steel activities. It has been on a European buying spree, most recently in France, where it acquired the Hayange business previously owned by British Steel.

In Europe, Liberty has 13 million tonnes of annual capacity, 72% of its total, and employs 17,000, compared with about 27,000 steelworkers at Thyssenkrupp. Unlike Thyssenkrupp, it has no production in Germany.

A person familiar with the matter said Liberty was being advised by a consortium of banks led by Credit Suisse (CSGN.S).

Its interest comes amid planned protests by steel workers to put more pressure on the government to bail out Thyssenkrupp's steel unit, which made a nine-month operating loss of 700 million euros ($819 million).

A trader said the bid had "strong potential after a disastrous performance of the shares mirroring corporate chaos".

Thyssenkrupp CEO Martina Merz said this week the company would consider all options for the unit, including selling a stake to the German government.

Economy Minister Peter Altmaier has so far opposed the idea, instead favouring support payments to help the industry transition to hydrogen-based steel production.