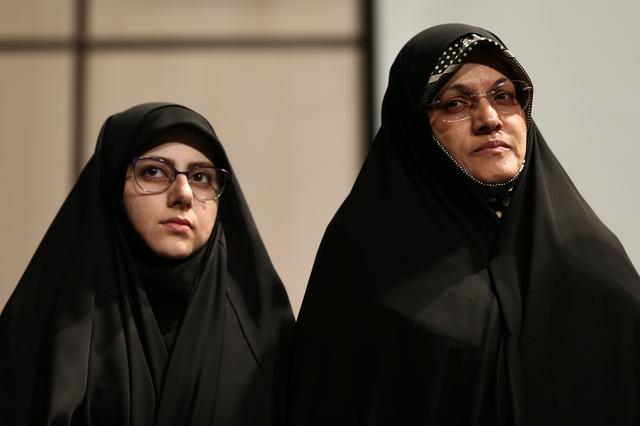 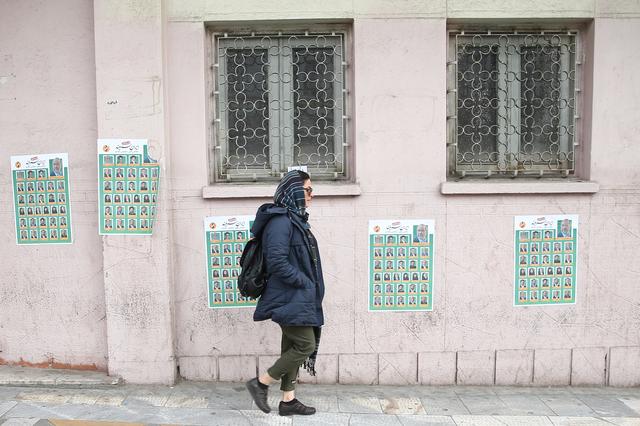 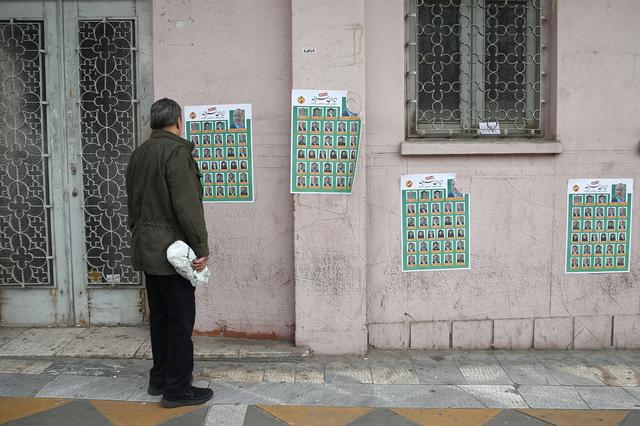 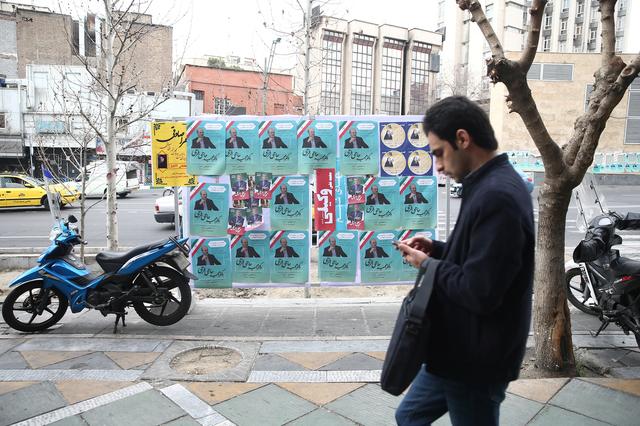 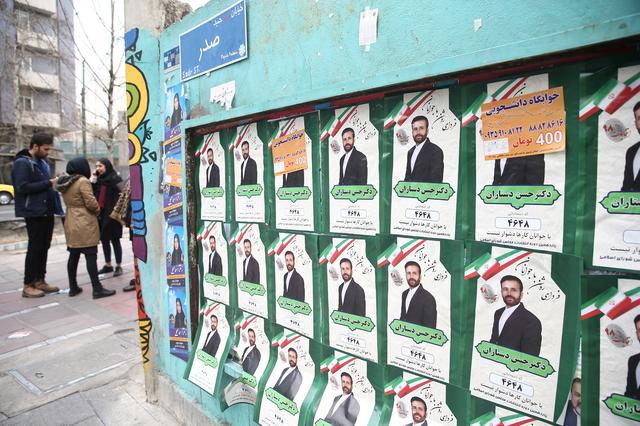 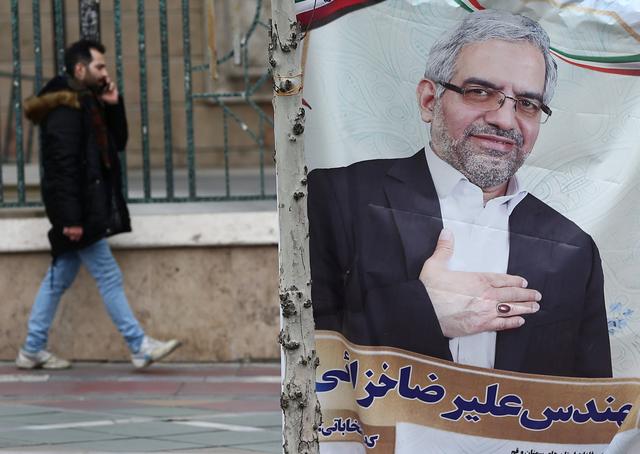 6/7
A banner of a parliamentary candidate is seen in Tehran, Iran February 19, 2020. WANA (West Asia News Agency)/Nazanin Tabatabaee via
Reuters + 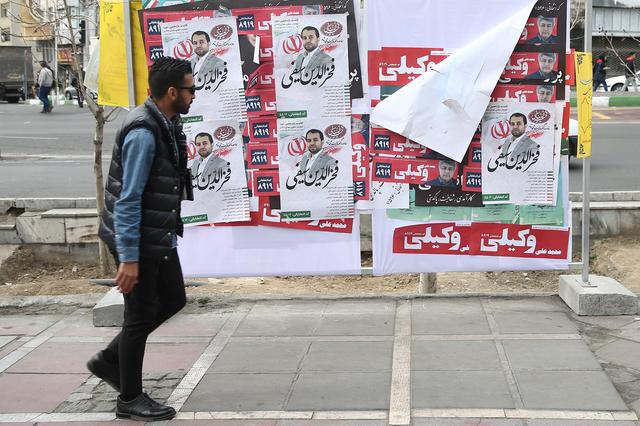 DUBAI Middle-aged men have been plastered on campaign posters and online adverts this week ahead of Iran's parliamentary election, even though women and young people make up the majority of voters.

Roughly a third of Iran's electorate is between 18 and 30 and 49.9% of voters are women, according to official figures. Both groups have, in the past, been strong supporters of candidates they believed might ease restrictions on social life.

But disillusionment among pro-reform voters over what they see as the failure of pragmatist President Hassan Rouhani to bolster personal freedoms may keep some at home on Friday.

"I voted in the past because I thought it would bring a little more freedom. It was a very different time," said one Tehran resident who manages a food company, who declined to be named. She said she did not plan to vote.

Turnout is seen as a critical test of the popularity of the clerical establishment. About 62% of eligible voters took part in the 2016 parliamentary election and 66% in 2012.

It is expected to be around 50% on Friday, according to a spokesman for the Guardian Council, the body responsible for vetting election candidates, despite Supreme Leader Ayatollah Ali Khamenei's instruction to all Iranians this week that voting is "a religious duty".

After pragmatists were largely barred from the parliamentary field in favor of hardliners, the election has shaped up as a referendum on the Shi'ite clerical elite's handling of the Islamic Republic's political and economic crises.

That has pushed to the sidelines questions of social reform, such as ending laws that impose fines and jail terms for women if their hair is not fully covered, or for wearing clothes deemed immodest.

In recent years, thousands of women have posted videos and photos of themselves taking off their headscarves (hijab) in public as part of an online campaign.

"I want to vote, this is my duty as a citizen. But I will vote in a free election. This is not a free election," Setareh, 19, said from the northwestern city of Tabriz, declining to give her surname.

Mehrnoush, 23, an unemployed woman in the capital Tehran, said: "Why should I even bother to vote when the result will change nothing?"

A statement by a dozen female detainees at Evin prison, some of whom campaigned against the hijab law, has been posted on social media calling for an election boycott - echoing a call by some pro-reform politicians in Iran and rights activists abroad.

One video circulating on social media this week showed a young man ripping up election posters.

Voters will select 290 lawmakers in Iran's first election since President Donald Trump pulled the United States out of the 2015 nuclear deal between Tehran and major powers in 2018.

It will test sentiment about the Iranian leadership and its handling of crises, including the killing of hundreds of anti-government protesters by security forces in November and a near-brush with war with the United States after the killing of an Iranian general in a U.S. air strike in Iraq last month.

Another major grievance for women and young Iranians is an economic downturn which has left many scrambling to make ends meet, exacerbated by U.S. sanctions.

The unemployment rate for Iranians aged 18-35 is 17.9% but for women in that age range it is 29.3%, according to official figures published by the Statistical Center of Iran in December.

The International Monetary Fund projected that the economy would shrink by 9.5% in 2019, with growth seen flat in 2020. Inflation exceeded 38% last year.

Even without the difficulties brought about by sanctions, many Iranians blame mismanagement and corruption for the country's economic dysfunction.

"The system is corrupt. My vote will make them remain in power. No vote," said Afshin, 25, a student in Tehran.