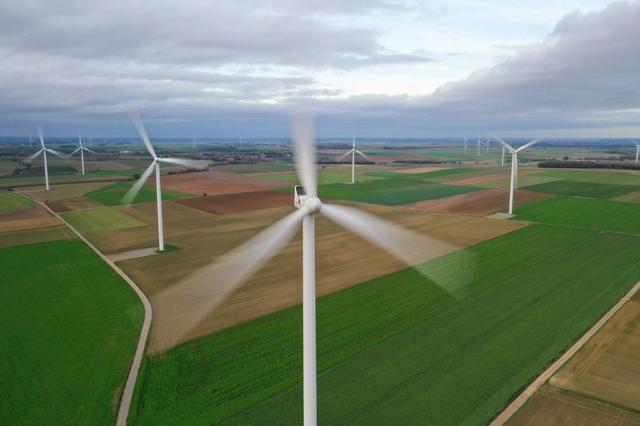 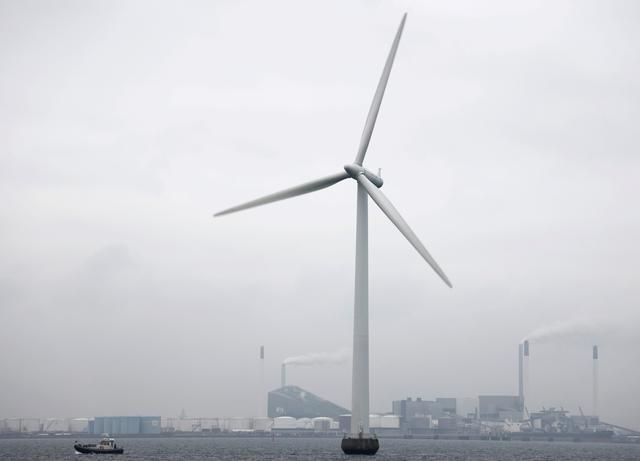 LONDON Renewables overtook fossil fuels as the European Union's main source of electricity for the first time in 2020 as new projects came online and coal-power shrank, a report showed on Monday.

Renewable sources such as wind and solar generated 38% percent of the 27-member state bloc's electricity in 2020, with fossil fuels such as coal and gas contributing 37%, the report by think tanks Ember and Agora Energiewende showed.

Denmark achieved the highest proportion of wind and solar power, which contributed 61% of its electricity needs in 2020. Ireland achieved 35% and Germany 33%.

Countries with the lowest share of renewables, below 5%, were Slovakia and the Czech Republic, the data showed.

Curbs on homes and business designed to limit the spread of the novel coronavirus led to a 4% drop in overall electricity demand in the EU last year, but the impact was felt more keenly by fossil fuel producers, the report showed.

"Coal generation fell in almost every country, continuing coal's collapse that was well in place before Covid-19,” the report said.

Many European countries are phasing out polluting coal-plants in order to meet emission reduction targets, but low electricity prices amid the pandemic lockdowns also made some coal plants unprofitable to run compared with cheaper renewable generation.

"Renewables will keep rising, because we keep installing more and more. The jury’s out as to whether fossil fuels will rebound but if they do rebound it’s not expected to be by a lot," Dave Jones, Ember's senior electricity analyst said.