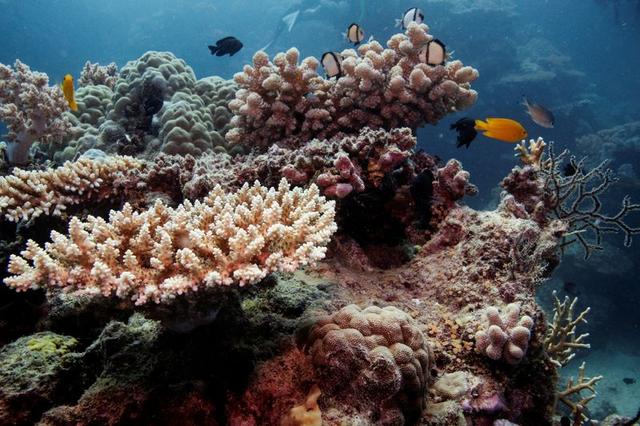 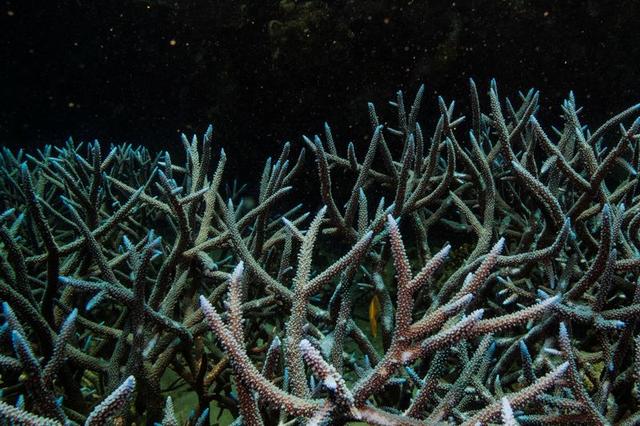 MELBOURNE The government agency tasked with monitoring the health of Australia's Great Barrier Reef has detected signs of heat stress in several coral regions, increasing the prospects of another major bleaching event.

The Great Barrier Reef Marine Park Authority said on Thursday that a prolonged period of warmer than usual ocean currents has led to water temperatures that are 2 to 3°C above average for February, which is already the hottest month of the year on the reef.

"So these anomalies are really very concerning and they have intensified in the last week," David Wachenfeld, the authority's chief scientist, said in his weekly video update.

The reef, which runs 2,300 kilometers (1,429 miles) down Australia's north eastern coast spanning an area half the size of Texas, has only just begun to recover after being heavily hit by two consecutive years of coral bleaching in 2016 and 2017.

The marine park authority said it was further investigating the renewed bleaching, using spot checks by divers, helicopter patrols, and observations by the public.

Lyle Vail, director of the Australian Museum's Lizard Island Research Station which is part of the Great Barrier Reef Marine Park, said he had observed about 30% to 40% of coral in shallow waters off the island had some level of bleaching.

"The bright blue staghorn coral is ... fluorescing – another sign a coral is in distress," he said in a statement from the World Wildlife Fund Australia.

The Great Barrier Reef has an economic, social and icon asset value of $56 billion. It supports 64,000 jobs and contributes $6.4 billion to the Australian economy, Deloitte found in a 2017 report.