Microsoft to buy back up to $60 billion in shares; names Brad Smith vice chair 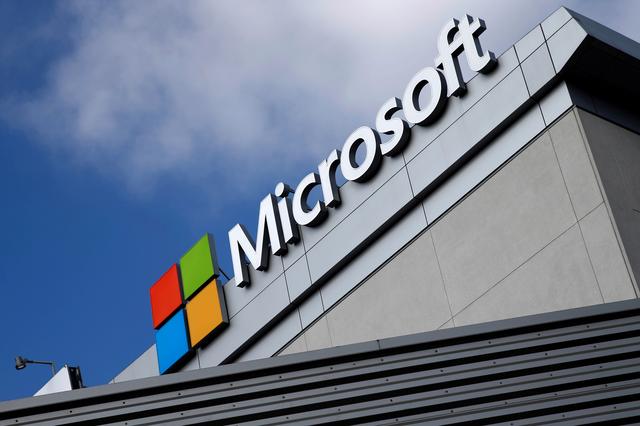 (Reuters) -Microsoft Corp on Tuesday said it will conduct an up to $60 billion share buyback program, raise its quarterly dividend by 11%, and appoint company President Brad Smith as vice chair.

Microsoft said the buyback program has no expiration date and may be terminated at any time, and that it would pay a dividend of $0.62 per share - 6 cents over the previous quarter.

The U.S. technology giant also called the vice chair position an updated executive role for Smith, who currently leads a team of over 1,500 staff in 54 countries, according to his biography on Microsoft's website.

Smith joined Microsoft in 1993 from law firm Covington & Burling to run corporate and legal affairs operations in Europe. He became general counsel in 2002 and, over the next decade, handled the resolution of antitrust cases, the biography showed.

(Reporting by Shubham Kalia and Kanishka Singh in Bengaluru; Editing by Anil D'Silva and Christopher Cushing)