Take Five: Deal or no deal 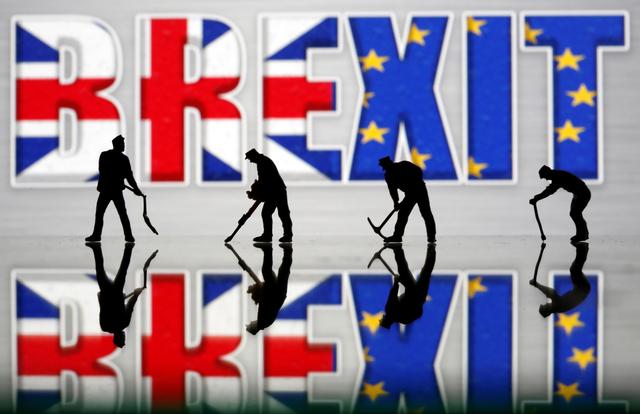 1/2
FILE PHOTO: Small toy figures are seen in front of a Brexit logo in this illustration picture, March 30, 2019.
Reuters/Dado Ruvic/Illustration + 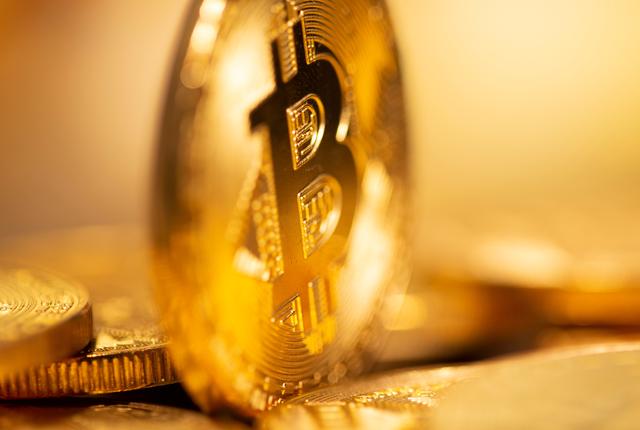 Britain and the European Union are said to be on the verge of clinching a post-Brexit trade deal that would regulate their relationship after the transition period ends on Jan. 1, 2021 -- six weeks away.

Diplomats say three sticking points remain and EU leaders are stressing the need to prepare for a no-deal. Brexit deadlines have come and gone several times in the past, but negotiators are making a final push and the consensus is London and Brussels will come to some sort of agreement - possibly a bare-bones deal with details to be decided down the line.

Recent gains in sterling and UK stocks imply assets are pumped up by hopes of a COVID-19 vaccine and a Brexit deal. They could be in for a rocky ride.

(GRAPHIC - Brexit: a rollercoaster ride for the pound: here)

In a typical year, U.S. shoppers would be gearing up for "Black Friday," the kick-off event for the holiday season. But this is 2020. Surging coronavirus cases make the familiar scenes of consumers crowding into stores to snap up bargains unlikely.

Oxford Economics expects holiday sales to rise only 0.6% from a year ago due to a confluence of COVID-19, suffering incomes and a weak job market. Macy's expects a tough time with a possible 20% sales decline over the fall.

The Solactive-ProShares Bricks and Mortar Retail Store index slightly outperformed the S&P500 this year, but that pales against a 70% jump at Amazon, the winner of the stay-at-home economy.

Flash readings of November business activity from Europe and the United States on Monday will reveal just how bad the damage was from the resurgent coronavirus and the restrictions imposed to contain it.

Having bounced off the initial COVID-19 trough, global PMIs are again teetering around 50 - the barrier between expansion and contraction.

The hit this time shouldn't be as severe, with restrictions less harsh and businesses better prepared. But if market reaction to the latest weaker-than-expected U.S. data is anything to go by, investors may err on the side of caution until a vaccine is rolled out, fiscal stimulus in Europe and the U.S. is confirmed and signs of a rebound are entrenched.

South Koreans are watching for a strengthening currency. No one expects the Bank of Korea to do much about already record- low interest rates when it meets on Thursday.

Instead, all eyes are on currency markets, where the central bank is believed to be selling the won to stop it hitting 1,100 per dollar – a line that may bring pain to an economy riding on tech exports.

Other countries face a similar dilemma. Asia’s quick rebound from the pandemic and higher yields, coupled with a slower pace of investment and imports create a goldilocks-like balance of payments tailwind for currencies.

Authorities in Thailand and China are also actively massaging gains in the baht and yuan. Indonesia and the Philippines have used the opportunity to deliver surprise rate cuts this month.

Bitcoin has soared more than 150% this year, to within touching distance of the 2017 record highs of around $20,000. Many expect the rally to end in tears, as it did three years ago when bitcoin crashed 50% within a month.

Others differ: Calling it the new gold, Citi analyst Tom Fitzpatrick predicted bitcoin would soar past $300,000 within 12 to 24 months. Bitcoin fans cite improved market infrastructure, a greater mainstream investor presence and better liquidity for why they think this rally has legs.

While central banks are in full money-printing mode, bitcoin supply is capped. But it's still a volatile, retail-dominated market with patchy regulation and frequent hacks. For now, the bulls appear in command.

-Bitcoin is the new gold