DUBAI The coronavirus has spread to several Iranian cities, a health ministry official said on Friday, as an outbreak that the authorities say began in the holy city of Qom caused two more deaths.

Iran confirmed 13 new coronavirus cases, bringing the total in the country to 18, with four of the total having died.

"Based on existing reports, the spread of coronavirus started in Qom and with attention to people's travels has now reached several cities in the country including Tehran, Babol, Arak, Isfahan, Rasht and other cities," health ministry official Minou Mohrez said, according to the official IRNA news agency.

"It's possible that it exists in all cities in Iran," she said.

The majority of coronavirus cases in Iran have been in Qom, a Shi’ite Muslim holy city 120 km (75 miles) south of the capital Tehran.

Health officials had called on Thursday for the suspension of all religious gatherings in Qom.

"It's clear that new coronavirus has circulated in the country and probably the source of this illness was Chinese workers who work in the city of Qom and had traveled to China," health ministry official Mohrez said, according to IRNA.

The widening outbreak came as Iranians were voting in a parliamentary election seen as a referendum on authorities after a series of crises, including a near full-blown conflict with the United States last month.

Iraqi Airways has suspended flights to neighboring Iran as a protective measure against the coronavirus outbreak, the Iraqi state news agency said on Thursday.

The epidemic originated in China and has killed more than 2,100 people there. New research suggesting the virus is more contagious than previously thought has added to the international alarm over the outbreak. 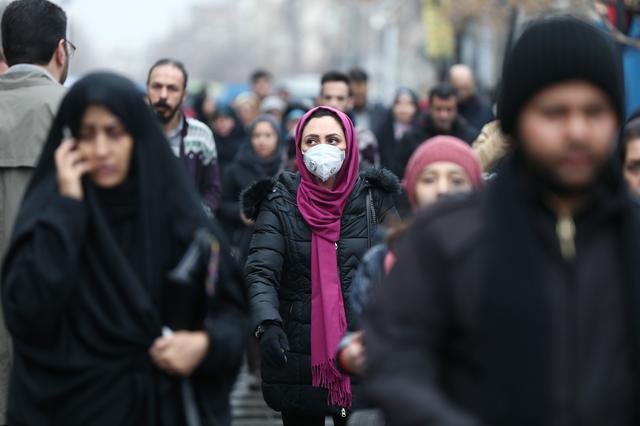 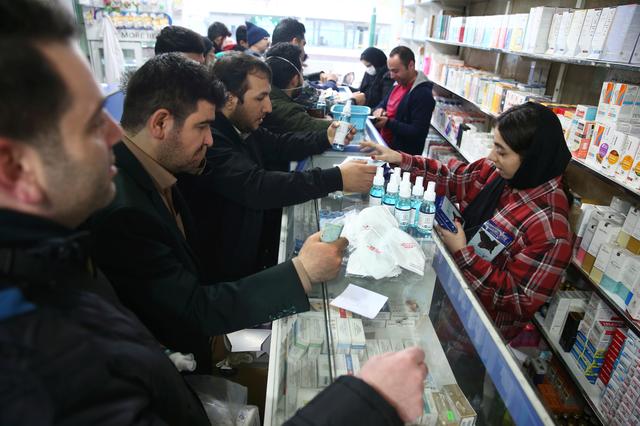 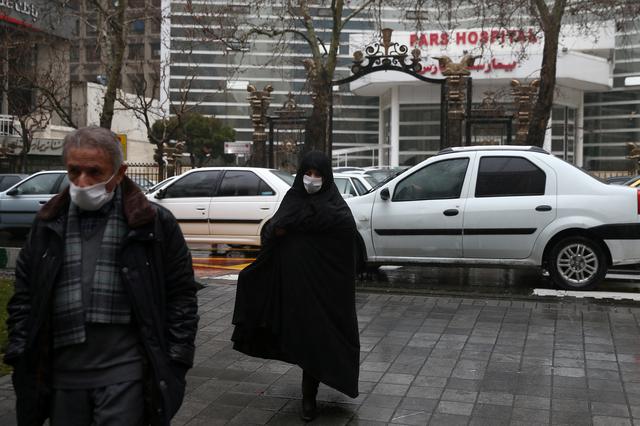 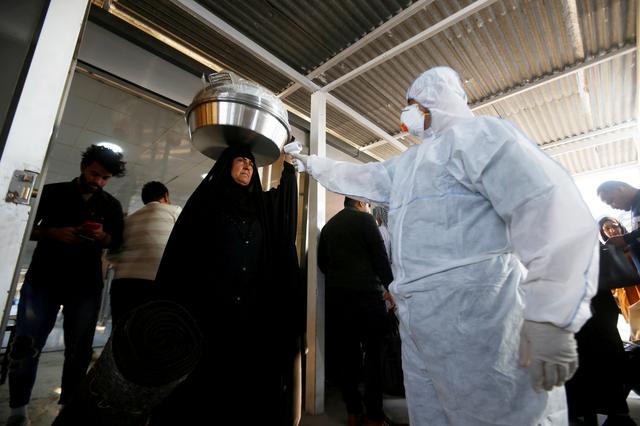 4/4
An Iraqi medical staff member checks a passenger's temperature, amid the new coronavirus outbreak, upon her arrival to Shalamcha Border Crossing between Iraq and Iran, February 20, 2020.
Reuters/Essam al-Sudani +
Our standards: The Thomson Reuters Trust Principles.