Norway's electric cars zip to new record: almost a third of all sales 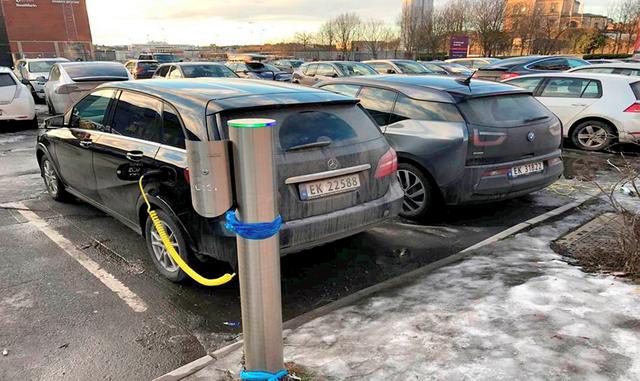 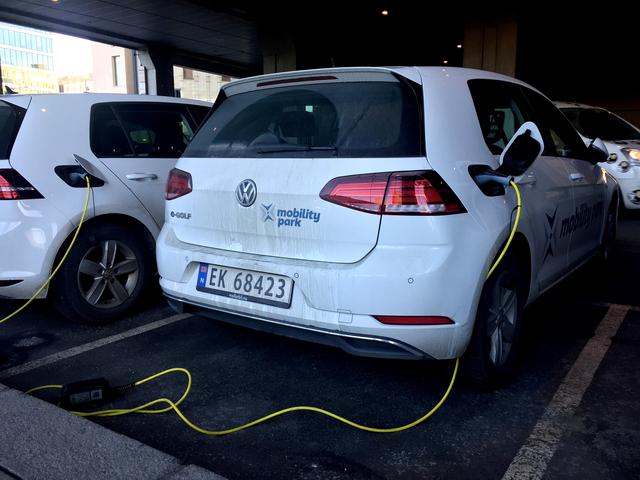 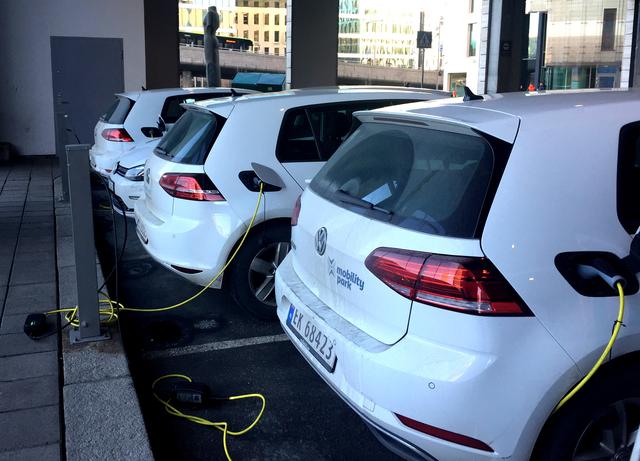 OSLO Almost a third of new cars sold in Norway last year were pure electric, a new world record as the country strives to end sales of fossil-fueled vehicles by 2025.

In a bid to cut carbon emissions and air pollution, Norway exempts battery-driven cars from most taxes and offers benefits such as free parking and charging points to hasten a shift from diesel and petrol engines.

The independent Norwegian Road Federation (NRF) said on Wednesday that electric cars rose to 31.2 percent of all sales last year, from 20.8 percent in 2017 and just 5.5 percent in 2013, while sales of petrol and diesel cars plunged.

"It was a small step closer to the 2025 goal," by which time Norway's parliament wants all new cars to be emissions-free, Oeyvind Solberg Thorsen, head of the NRF, told a conference.

Still, he cautioned that there was a long way to go since two-thirds of almost 148,000 cars sold in 2018 in Norway were powered by fossil fuel or were hybrids, which have both battery power and an internal combustion engine.

The sales figures consolidate Norway's global lead in electric car sales per capita, part of an attempt by Western Europe's biggest producer of oil and gas to transform to a greener economy.

The International Energy Agency (IEA), using a slightly different yardstick for electric vehicles that includes hybrids that can be plugged in, showed Norway's share of such cars at 39 percent in 2017, far ahead of second-placed Iceland on 12 percent and Sweden on six percent.

By contrast, such electric cars had a 2.2 percent share in China in 2017 and 1.2 percent in the United States, IEA data show.

Sales of pure electric cars surged 40 percent to 46,092 in 2018 while sales of diesel models fell 28 percent, petrol cars were down 17 percent and hybrids that cannot be plugged in fell 20 percent.

The Institute of Transport Economics (ITE), a consultancy, doubted that the 2025 goal for emissions-free new cars could be reached.

"Strictly speaking I don't think it's possible, primarily because too many people don't have a private parking space and won't want to buy a plug-in car if they can't establish a charging point at home," ITE economist Lasse Fridstroem said.

"We may be able to get to a 75 percent (market share), provided that the tax breaks are maintained," he added.

"We know that charging access is a real barrier ... and there's also a risk that not enough cars become available," NEVA head Christina Bu said, adding that some customers must wait for a year or more before their electric vehicle is delivered.

South Korea's Hyundai Motor Group predicted on Wednesday another year of tepid car sales growth in 2019 on the back of a slow 2018, saying trade protectionism adds uncertainty and major markets such as the United States and China remained sluggish.