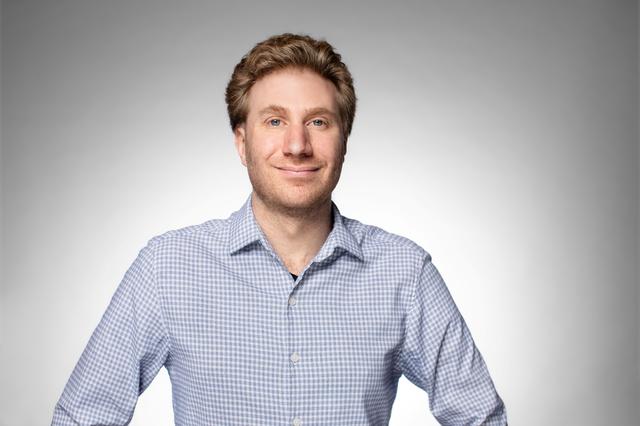 Y Combinator, Silicon Valley’s prominent incubator and startup fund, has half of its latest class of entrepreneurs from outside of the United States, more than ever before, as the pandemic has pushed all of its work online, Managing Director Michael Seibel said Thursday at the Reuters Next conference.

Incubators help entrepreneurs take ideas and turn them into businesses, often taking a stake. Airbnb Inc and DoorDash Inc both went through Y Combinator and are the first and second-highest valued companies among the graduates.

“We were able to do 50% more office hours with founders than an in-person batch. It turns out that all of that driving and parking and looking for meeting room just generated so much inefficiency,” said Seibel, adding that the format will continue to evolve with this experience.

Jared Friedman, a partner at Y Combinator, said the last demo day in August 2020 was record breaking. Demo days are when startups present their business to investors, and Y Combinator said its virtual demo day yielded over 28,000 introductions between investors and founders, 40% more than the previous record.

In addition to trying to include more international entrepreneurs, Y Combinator has been working to increase racial diversity of the startups it guides, said Seibel. He said since 2015 Y Combinator has funded over 500 female founders, over 200 Black founders and almost 300 Latinx founders. “You change the stats by funding people,” said Seibel, adding that it is also important once funded, to help underrepresented founders get attention.

Y Combinator has set up a directory for investors and businesses to find them. Seibel is seen as one of the most successful Black entrepreneurs and investors in Silicon Valley. He co-founded Justin.tv which became Twitch Interactive and was sold to Amazon.com Inc for around $1 billion in 2014.

For more coverage from the Reuters Next conference please click here or www.reuters.com/business/reuters-next