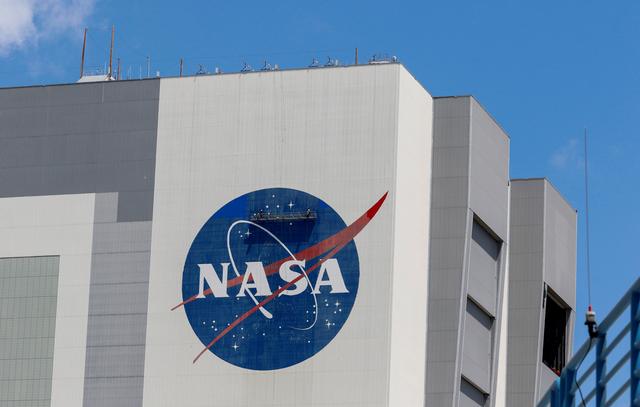 NEW YORK A senior NASA scientist pleaded guilty on Wednesday to lying about his ties to a program that encourages researchers to develop relationships with China in exchange for grants, the U.S. Department of Justice said on Wednesday.

Meyyappan concealed this work from NASA and the U.S. Office of Government Ethics, and falsely told investigators in an Oct. 27 interview he was not a member of the Thousand Talents Program and did not hold the professorship in China, prosecutors said.

A lawyer for Meyyappan did not immediately respond to requests for comment. The defendant faces up to six months in prison under recommended federal guidelines at his scheduled June 16 sentencing, according to his plea agreement.

NASA, or the National Aeronautics and Space Administration, oversees the U.S. civilian space program and space research. It had no immediate comment.

Prosecutors said Meyyappan joined NASA in 1996, and has since 2006 been chief scientist for exploration technology at its Ames Research Center in California's Silicon Valley.

The Justice Department has tried to clamp down on perceived Chinese influence over U.S. academia and researchers, including through alleged spying and intellectual property theft, as part of the Trump administration's broader hard line toward China.

Last January, the department charged Charles Lieber, the former chairman of Harvard University's chemistry department, with lying about his involvement in the Thousand Talents Program and research funding that China awarded him.

Lieber has pleaded not guilty.